Didi said it reached that decision after careful consideration. Chinese ride-hailing giant Didi said Friday that it will start delisting from the New York Stock Exchange, and make plans to list in Hong Kong instead.

Didi said it reached that decision after careful consideration.

Shares of Didi plunged last week after reports that Chinese regulators have asked the firm’s executives to formulate a plan to delist from the U.S. Regulators reportedly want Chinese ride-hailing giant Didi to delist from the New York Stock Exchange because of concerns about leakage of sensitive data.

Didi shares have plunged 44% since the company’s IPO in June, closing at $7.80 on Thursday.

The delisting jeopardizes the massive stakes held by SoftBank and Uber, which combined own over 30% of Didi, according to FactSet. SoftBank shares in Japan were down 2.5% on Friday.

The tech giant first listed in the U.S. less than six months ago — on June 30. 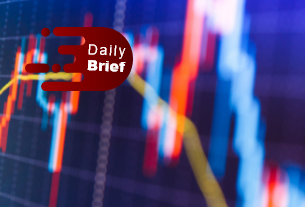