The railway will shorten travel between Vientiane and the China-Laos border from two days to just three hours. 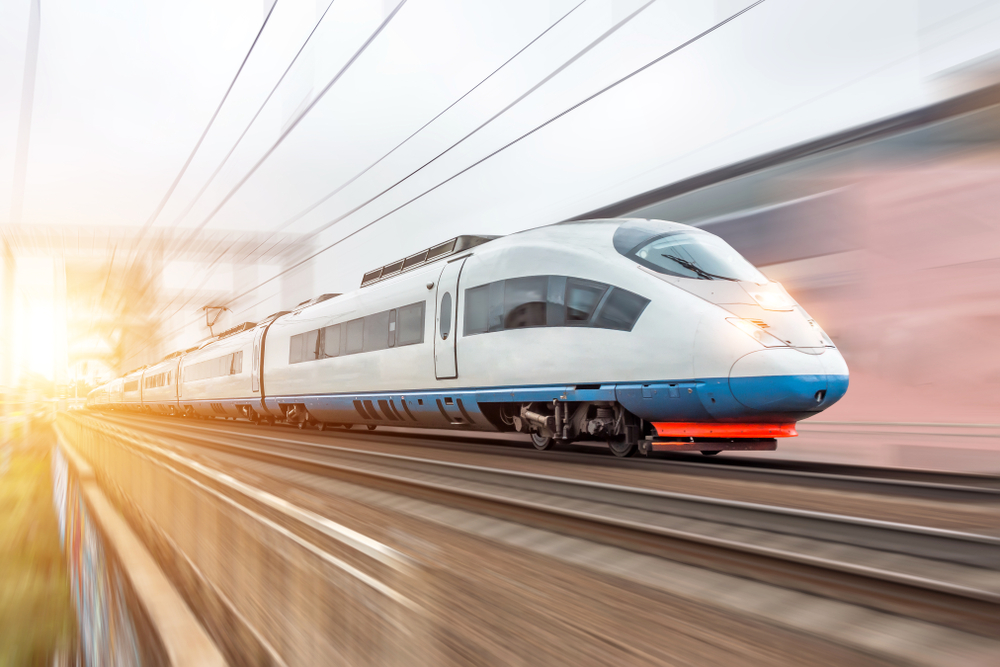 Top leaders of China and Laos will meet via video link on Friday and jointly witness the opening of the China-Laos Railway, which is expected to not only boost connectivity between Laos and other countries, but also benefit regional development.

As the docking project between the China-proposed Belt and Road Initiative (BRI) and Laos' strategy to convert itself from a landlocked country to a land-linked hub, the 1,035 kilometer-long China-Laos Railway will connect Kunming, capital of Southwest China's Yunnan Province, and Laos' capital city Vientiane.

Billed as a showpiece of Laos' participation in the BRI, the railway has 11 stations on the Chinese section and 10 on the 409-kilometer Laos section. With a designed speed of 160 kilometers per hour, the railway will shorten travel between Vientiane and the China-Laos border from two days to just three hours, and the trip from Vientiane to Kunming can be done overnight, according to the Xinhua News Agency.

Before the pandemic hit, tourist arrivals in Laos grew by 11.5 percent year-on-year in 2019, taking the country to 16th place on a list of the top 20 fastest-growing tourism destinations, according to the United Nations World Tourism Organization. 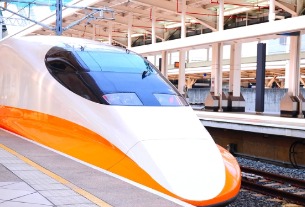 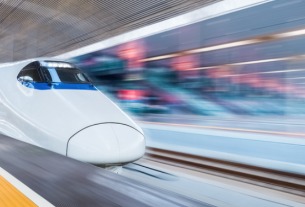 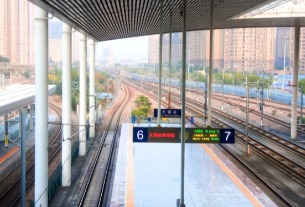