The Chinese hotel company acknowledges that the going hasn’t been easy for its franchisees in certain areas and Huazhu has decided to revitalize the “weakened confidence” via certain financial relief.

ChinaTravelNews, Ritesh Gupta -  Huazhu Group is looking at ways to stabilize the performance of its franchised partners and offering support via its recently launched policy to deal with the ongoing impact of the Covid19 in China.

Speaking during the group’s Q3 earnings calls, Jin Hui, CEO of Huazhu, underlined that the Covid19 resurgence in certain provinces tends to stifle the recovery and doesn’t help in dealing with uncertainty brought by the pandemic. Hui, who during the previous quarterly call in August reiterated that the upward trend of the China lodging industry remains intact, mentioned that the resurfacing of Covid19 cases has “weakened the confidence and willingness of our franchisees and business partners”.

Huazhu, around the mid of this year, worked on what it described as “Caring Policy for Franchisees”. Under this initiative, the hotel company is offering up to two months 50% discount on management fees for hotels in certain areas. Hui stated that Huazhu is the only hotel group to finalize such a decision related to management fee discount to franchisees “in middle or high-risk areas in China”. 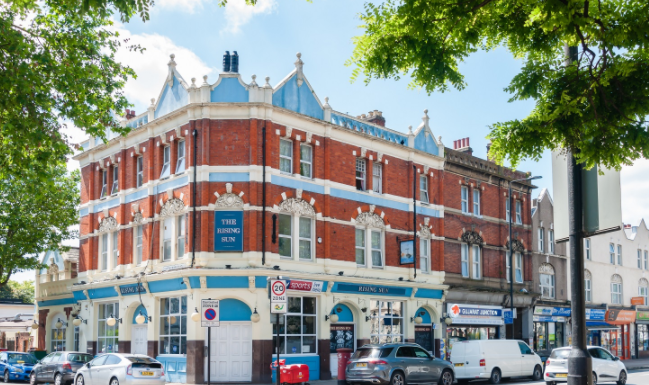 Huazhu has chosen to deal with this “tough period together” with its franchisees, said Hui. He underlined that franchisees are an integral part of the entity’s growth strategy and their operational performance and overall profitability can’t be isolated from the group. That’s why the new policy has been shaped up this year. Hui shared that the policy includes deferred payment on management fee and CRS fee and up to RMB 1 million bridge loan for every qualified hotel. The team also believes that Huazhu’s loyalty program, technology and its supply chain capability are going to support their franchisee network in the time to come.

For its part, the group has taken various cost and cash flow mitigation measures to counter the negative impact of the pandemic on results of operations. But resurgence does make the situation exacting. Hui acknowledged in the recent past that uncertainty brought by the pandemic “may exist for a longer-than-expected time”, and the group plans to be primed to deal with any business instability in the near-term. As for the long-term horizon, Huazhu has been focusing on further penetration in lower-tier cities, speeding up of upper-midscale and upscale segments, talent acquisition etc.

Providing an update, Huazhu indicated that the situation is much better now when compared with late October. At the time of its Q3 call, the incidence of daily confirmed cases had dropped to single digits, and RevPAR had gradually picked up.

Keeping up with the expansion target

It also emerged that Huazhu’s hotel openings have also been negatively impacted by the Covid19 resurgence. The reflected in the number of hotels that should have opened but the group felt short of the target. As per Huazhu’s pipeline and hotels under construction, the planned hotel openings in August were 169, but only 130 opened. For October, 134 were planned but only 96 opened. In the first 10 months of this year, Huazhu has opened a total of 1185 hotels. The year started on a slow note with opening of 50 hotels in January but this rose to 148 in in April, to 152 in July and 199 in September.

As of September 30 of this year, Huazhu had a total of 2,827 unopened hotels in its pipeline.

Hui also shared that the group’s signings grew relatively healthy at 41% for this year so far, looking at the figure till the end of Q3. The number of new signings in the first nine month of this year have been 2125, as compared to 1505 for the same period last year. “Compared to the first two quarters, our new signings speed slowed down a little in the third quarter,” said Hui. Out of the total signings in 2021, tier-3 and below cities accounted for 54%. And hotels in pipeline from the same stands at 57% out of 2788 from the Legacy-Huazhu business.

A significant part of the unopened properties is from the midscale and the upscale segments, in total over 1400 hotels. Providing an update on the upscale segment, Hui said that the group has a long way to go but is confident of carving a niche. The group has been working on rebranding of around 20 upscale hotels.

“To rebrand around 20 upscale hotels within such a short time period… (has) significantly helped Huazhu to further penetrate into the high-end hotel segment and to grow up more market share. However, this also brings many challenges to Huazhu,” said Hui. “For the high-end hotel segment, we are still in the experimental stage.” Hui said the expertise and the experience of the group is entrenched in the economy category. For the upscale category, as Hui pointed out, there are still certain limitations in terms of branding, operations, talent required for such properties etc. “However, we are very confident that Huazhu has the capability to in its own way for unique operation in the market,” said Hui.

Huazhu’s loyalty program continued to increase its member base in a steady manner. The figure stood at 153 million at the end of 2019, rose to 174 million by the end of last year and now stands at 189 million. The contribution of corporate members increased. “The room nights contributed by corporate customers further increased from 9.6% in Q3 last year to 11.8% in Q3,” said Hui, adding that the same was led by upper middle scale hotels and upscale hotels. 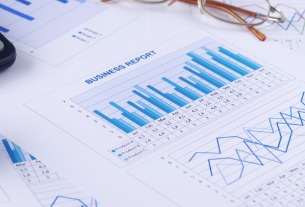 Huazhu Group net loss narrows for the third quarter of 2021 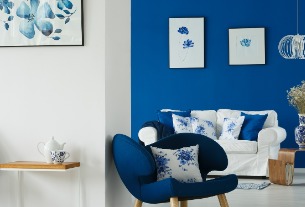