The LeaveHomeSafe app lets users enter public venues by scanning a quick response code that’s pegged to their mobile phone, not their name. 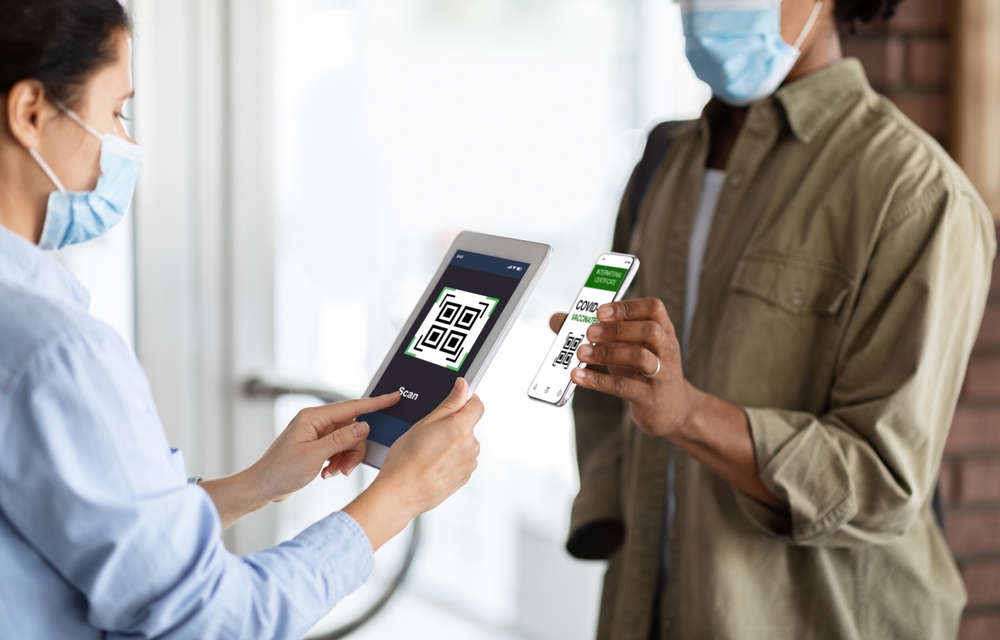 Hong Kong will roll out a China-style tracking app to reopen its mainland border, officials announced, closing a gap in surveillance that had been a sticking point in protracted travel talks.

“Our current idea is that the Hong Kong Health Code will be used with LeaveHomeSafe,” Chief Secretary John Lee said at a briefing on Thursday evening, explaining that the city’s current contact tracing app wouldn’t be retired.

The new health code will record a user’s real name and collect data on places they’ve visited, Lee added, without giving more information. Details will be announced next week so the “public can download it as soon as possible, learn how to use it and operate smoothly when the borders are officially opened,” he said.

The LeaveHomeSafe app lets users enter public venues by scanning a quick response code that’s pegged to their mobile phone, not their name, and doesn’t share data with the government. In mainland China, a mandatory health code has dictated where citizens can go since the pandemic hit, using a traffic light system. It knows a user’s name, identification number, close contacts, and shares data with local authorities. 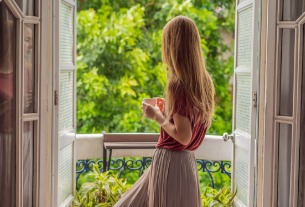