Home > > Disney earnings miss across the board with slowing streaming growth

Disney earnings miss across the board with slowing streaming growth 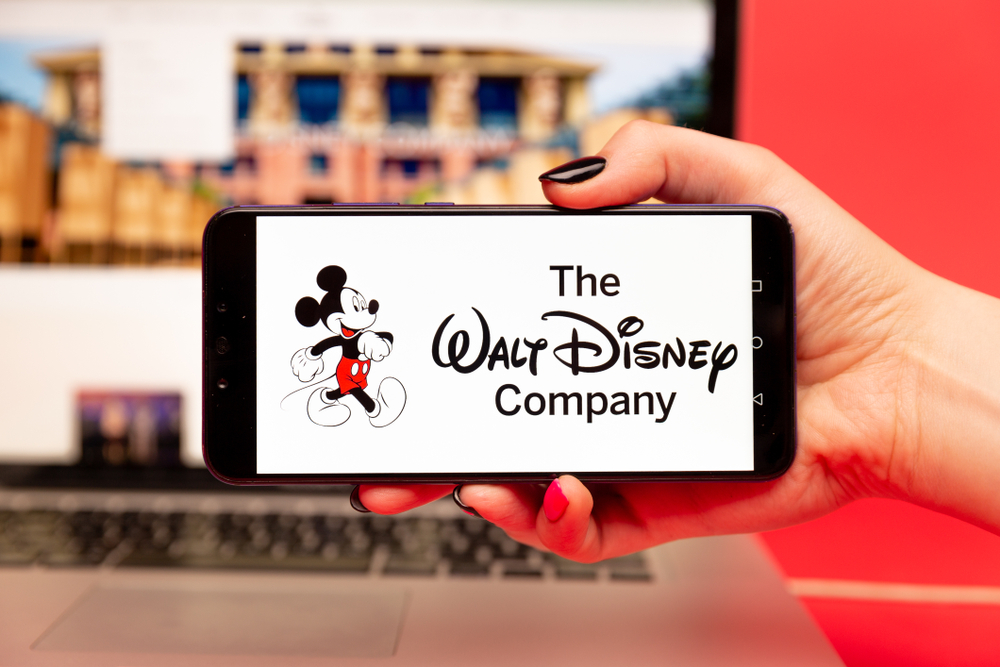 Disney reported fiscal fourth-quarter earnings on Wednesday after-the-bell. The company missed Wall Street estimates across the board during the quarter ended Oct 2., sending the stock down more than 4% in after-hours trading.

The company added 2.1 million Disney+ subscribers to reach a total of 118.1 million, in line with Disney’s estimates. During the Goldman Sachs Communacopia Conference in September, CEO Bob Chapek said the segment’s growth had “hit some headwinds” and that Disney expected to add “low single-digit millions” of streaming subscribers in the fourth quarter.

With Covid-19 vaccinations on the rise, Disney’s theme parks have seen a pick-up in attendance in the second half of 2021.

The company’s parks, experiences and products segment produced positive operating income for the first time since the pandemic began last quarter and improved on those results during the most recent period.

All of Disney’s global theme parks were open during the fiscal fourth quarter and all of its cruise ships resumed sailing. The business unit as a whole, which includes theme parks, hotels and merchandise, saw revenue grow 26% to $5.45 billion.

Chapek nodded toward the company’s efforts to build its own “metaverse,” a type of immersive virtual reality experience that several companies have been investing in.

“Suffice it to say our efforts to date are merely a prologue to a time when we’ll be able to connect the physical and digital worlds even more closely, allowing for storytelling without boundaries in our own Disney metaverse,” he said during the call. 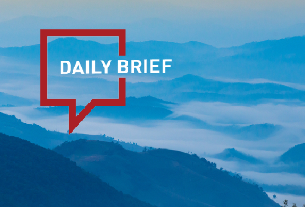 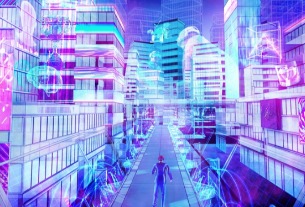