There is still no sign of Taiwan's health authorities allowing more foreign visitors besides those from its travel bubble with Palau. 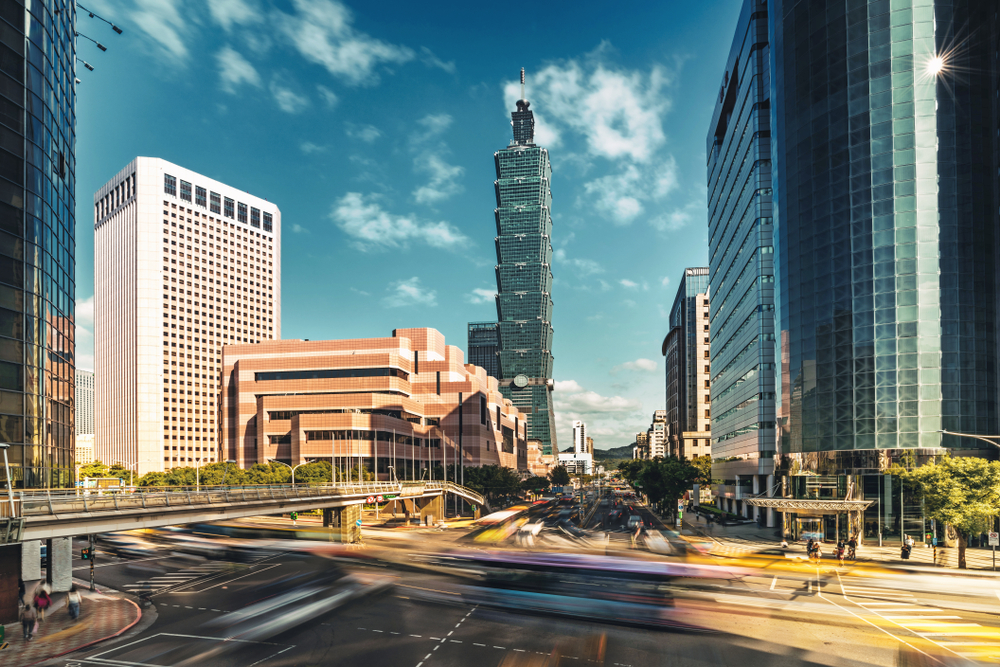 With borders largely shut to foreign travellers, Taiwan's tourist hotspots and businesses have had to rely on local visitors. But despite a quick uptick in local tourist numbers last year after Covid-19 outbreaks were under control, the year still saw an NT$45 billion (S$2.18 billion) drop in Taiwanese tourist spending compared with 2019, the Tourism Bureau said.

According to Mr Huang Wei-chen, director of the Ministry of Labour's Department of Labour Standards and Equal Employment, Taiwan saw a growth in the number of furloughed workers after the local tourism industry, including travel agencies like the one where Mr Tseng worked, was hit hard by the pandemic.

Even as nearby Asian countries set up two-way travel lanes that allow vaccinated visitors to forgo quarantine, there is still no sign of Taiwan's health authorities allowing more foreign visitors besides those from its travel bubble with Palau, which has only eight confirmed Covid-19 cases so far and no deaths.

Some companies have also urged the government to ease its strict border measures that they say are hurting the running of their businesses. For example, after-school tuition centres are unable to get foreign teachers into Taiwan. 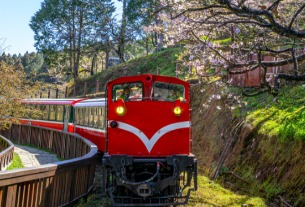 Pandemic-hit tourism industry come up with innovative strategies to revive it
©2022 广州力矩资讯科技有限公司 粤ICP备06070077号
Tell us more about yourself!