The hotel industries in seven key Asia Pacific markets reported profitability levels well below pre-pandemic levels, with only Beijing above 40% of the 2019 comparable, according to STR‘s September 2021 monthly P&L data release.

Beijing’s gross operating profit per available room (GOPPAR) of US$29.91 was 70% of September 2019 levels. Singapore (US$39.99) came in at 35% using the same time comparison, while Hong Kong (US$6.22) was at just 10%. Sydney, Bali, Bangkok and Tokyo were all in negative GOPPAR territory. Tokyo has seen the biggest profitability decline over the past several months. 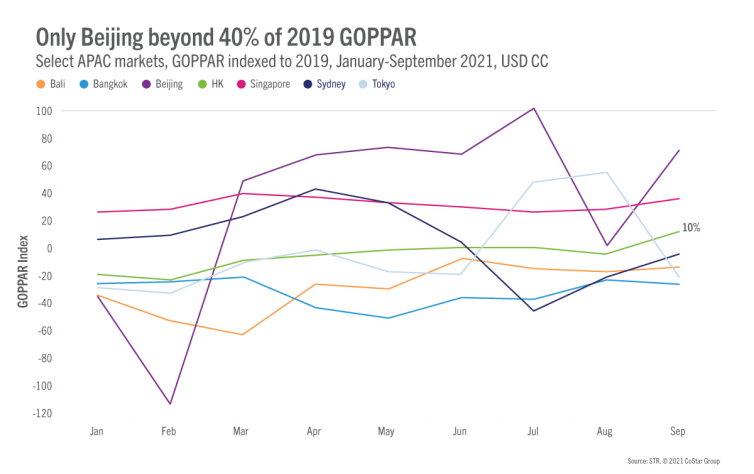 “Only three of the region’s key markets reported positive profit conversion in September 2021: Singapore, due to quarantine demand, and Beijing and Hong Kong, which have remained resilient despite the Delta variant outbreak,” said Jesper Palmqvist, STR’s area director for the Asia Pacific region. “Sydney, of course, has been limited due to lockdowns, but with the reopening and allowance of international travelers underway in New South Wales, the market should soon return to positive profitability. Bali and Bangkok, on the other hand, remain further behind in the recovery cycle, with negative profit conversion at -55% and -44%, respectively”. 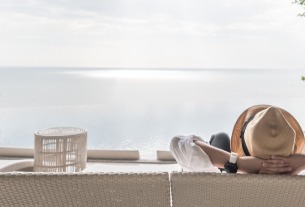 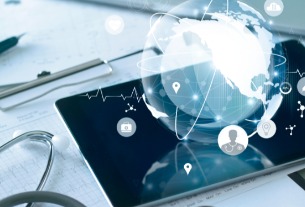 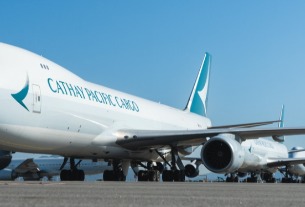 Why Europe remains a crucial market for Cathay Pacific
©2022 广州力矩资讯科技有限公司 粤ICP备06070077号
Tell us more about yourself!