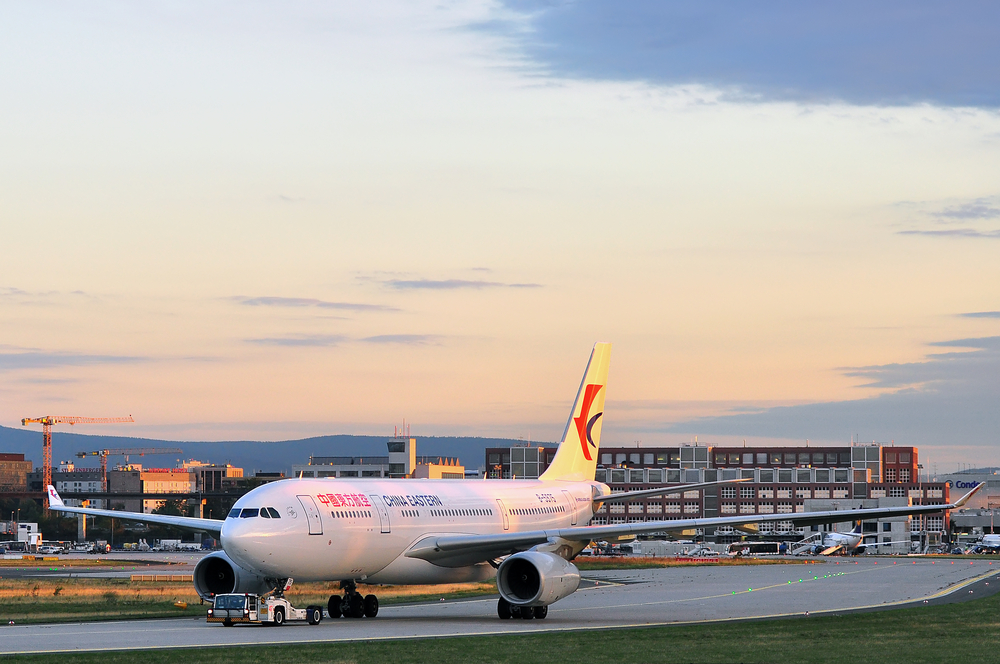 China’s three largest carriers widened their net losses for the third quarter of the year — despite an increase in revenue — as recent spikes in coronavirus infections dealt a “sustainable impact” on profitability.

The ‘Big Three’ — comprising Air China, China Eastern Airlines and China Southern Airlines — all pointed to a decline in travel demand during the three months to 30 September, traditionally a peak summer travel season.

Several parts of China shut off domestic travel, as the number of infections climbed in the country. Consequently, the ‘Big Three’ saw August traffic plunge to an all-year low.

In financial results released on 29 October, the three carriers also attributed a wider loss to rising fuel prices, as well as fluctuations in exchange rates.

China Southern, which posted a modest net profit in the third quarter of 2020, fell back to the red, disclosing a net loss of CNY1.43 billion ($223 million). China Eastern posted a net loss of CNY2.95 billion, compared to the CNY563 million net loss a year ago, while Air China widened its net loss to CNY3.54 billion for the period.

However, for the nine months to 30 September, China Eastern and China Southern managed to narrow their losses, as revenue increase outpaced a rise in costs. 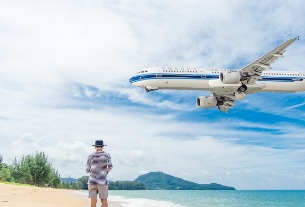 Air carriers flooded with consumer complaints in China
©2021 广州力矩资讯科技有限公司 粤ICP备06070077号
Tell us more about yourself!