Shares of Haichang Ocean Park Holdings plunged upon the news. Haichang Ocean Park’s stock price [HKG:225] dropped as much as 6.5 percent to HKD1.73 (22 US cents) in the early morning, and was down 0.5 percent as of press release. The company resumed trading yesterday after being suspended on Oct. 15 waiting on the transaction announcement.

The Shanghai-based company said in a statement today that it will sell 100 percent equity in its theme parks in Wuhan, Chengdu, Tianjin, and Qingdao, as well as 66 percent shares in the one in Zhengzhou due to continued losses amid the Covid-19 pandemic. 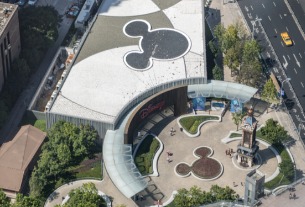 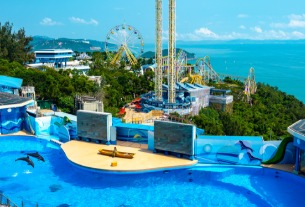 Ocean Park sees 45% decrease in revenue due to pandemic constraints
©2022 广州力矩资讯科技有限公司 粤ICP备06070077号
Tell us more about yourself!