Australia’s Great Barrier Reef narrowly avoided a downgrade and now has until February 2022 to produce a progress report on its health.

Being named a UNESCO World Heritage site is the ultimate feather in the cap for travel destinations. But along with the prestige, increased popularity, and tourism dollars, the designation brings greater responsibility—both in heritage preservation and sustainable development. While this summer saw 34 new spots including Nice, France, and the Southern Islands of Japan added to the coveted list, other sites aren’t faring so well.

The United Nations committee regularly places sites marred by mismanagement, climate change, and other impacts on its “World Heritage in Danger” list before delisting them completely. This year, Australia’s Great Barrier Reef narrowly avoided a downgrade and now has until February 2022 to produce a progress report on its health. Meanwhile, Liverpool, England, was officially stripped of its UNESCO designation after several warnings about detrimental new construction along its historic waterfront.

The good news? The looming threat of losing this privileged recognition is a major wake-up call for existing UNESCO World Heritage sites, including those not in immediate danger. As a result, more locations are rolling out updates that will change how travelers interact with cultural and natural heritage, and will, hopefully, increase the resiliency of these sites in the face of growing environmental impacts and overtourism. 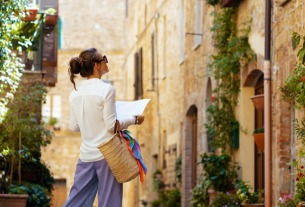 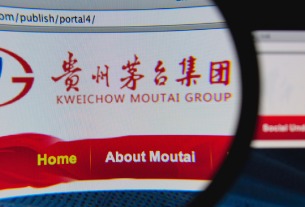