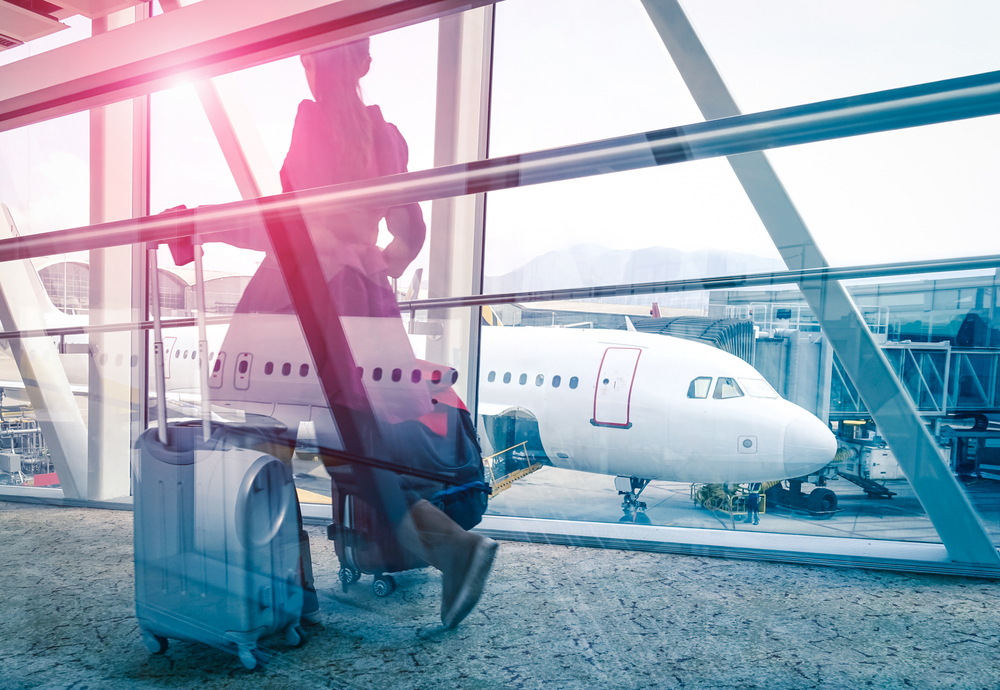 The number of trips was only about 36.6% of the number recorded in August 2019, the CAAC said, before data became distorted by the impact of the pandemic. 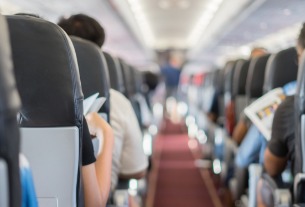