National Games athletes, some of whom will be fresh off a spectator-free Olympics in Tokyo, will have an audience in Xi’an.

China wants the 2022 Beijing Winter Olympics to go off without a hitch — and without jeopardizing the country’s “zero COVID” strategy. That suggests broader and stricter restrictions compared with Tokyo’s Summer Games, which logged around 430 cases.

Beijing organizers haven’t announced their COVID containment measures, though long quarantines and athlete bubbles are inevitable. Authorities also plan to limit international arrivals ahead of and during the events.

Meanwhile, another mass athletic event will begin next week in Xi’an, showcasing measures Beijing might employ. Some 13,000 of the country’s top athletes will compete in the National Games, the biggest domestic sporting event since the pandemic began and widely considered a run-up to the Olympics, which begin Feb. 4.

In preparation, local authorities closed more than 4,000 restaurants, bars and tourist hotspots in mid-August and began mandatory COVID-19 testing among Xi’An’s 13 million residents. During the games period, Shaanxi province will require all incoming travelers to have a negative COVID test result.

Whether the Winter Olympics will allow spectators remains an open question. Fans from abroad are out of luck — the government plans to cap international arrivals at 30,000, leaving little room for anyone beyond athletes, support personnel and official delegations. But Beijing could still decide to sell tickets to domestic fans. 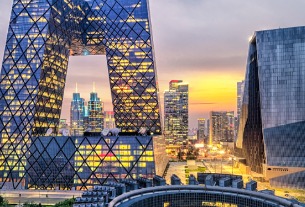 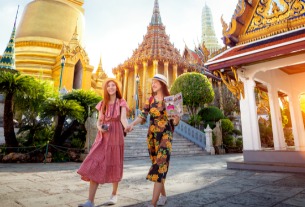