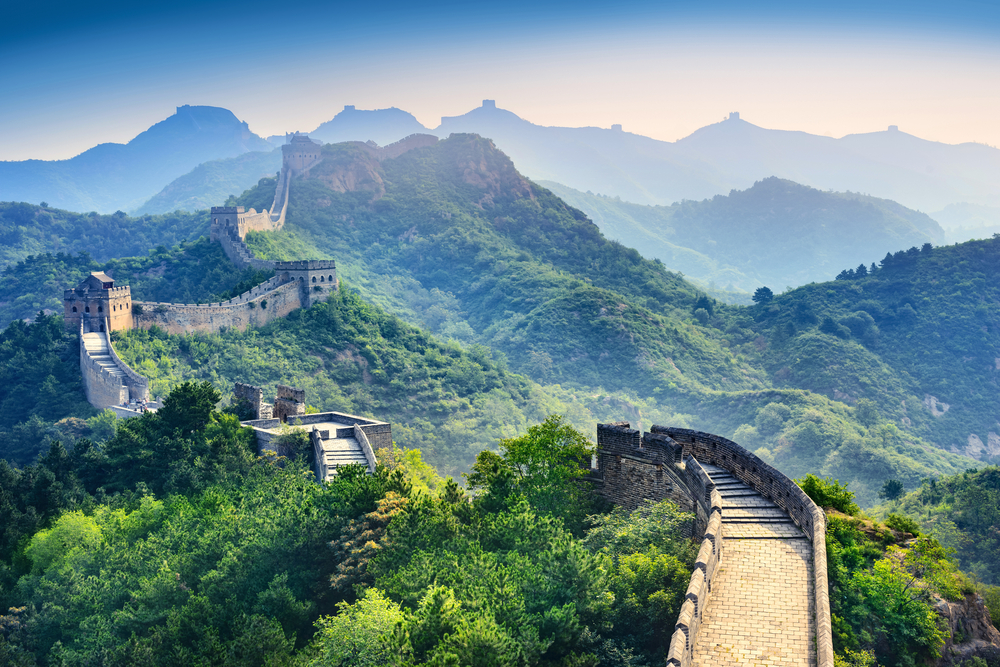 Beijing, China's capital, unveiled 10 new Great Wall tourist routes, allowing people to learn more about the culture of the Great Wall, according to the municipal administration of cultural heritage.

The new routes covered nine villages and 27 scenic areas in the national Great Wall culture park, linking major sections of the Great Wall in Beijing, like Juyongguan, Badaling and Mutianyu.

Featuring cultural heritage, revolutionary history and lush ecological environments among others, the routes will provide a glimpse into the culture of the Great Wall, according to the administration.

The unveiling of new routes was a part of the Beijing Great Wall culture festival. Google’s latest virtual tour lets you walk the Great Wall of China
©2022 广州力矩资讯科技有限公司 粤ICP备06070077号
Tell us more about yourself!