It’s the “happiest place on earth,” but if a recent report is correct, Disney may soon be one of the most expensive places on earth.

It’s the “happiest place on earth,” but if a recent report is correct, Disney may soon be one of the most expensive places on earth. Koala—an online website that connects travelers with timeshare owners—recently did a study on the cost of going to the Disney parks in 10 years. The report shows that by the year 2031, the cost of Disney tickets is expected to increase up to a staggering 104%, and at one of the resorts it will cost over $1,000 per day for a family of four.

“It’s always interesting to see how prices increase over time,” says Mike Kennedy, cofounder and CEO of Koala. “It’s hard to imagine the price of an adult ticket to Disneyland California was just $2.50 in 1955.”

In order to assess where Disney prices are headed, Koala looked at the original cost of a ticket in each of the Disney parks around the world—from Orlando to Tokyo—when it first opened. The site then compared that against current Disney ticket prices in order to predict how much a ticket will cost in 2031. The findings might surprise you.

According to Koala, Walt Disney World Resort in Florida is projected to be the most expensive Disney park on the planet. Adult tickets could cost a whopping $253.20 each by 2031—an increase of 7134% since the park first opened 50 years ago. To give you an idea: In 1971, tickets were just $3.50 and today, an adult ticket costs $124. “At that rate, it will cost over $1,000 per day for a family of four to go to Walt Disney World in 10 years,” says Kennedy. 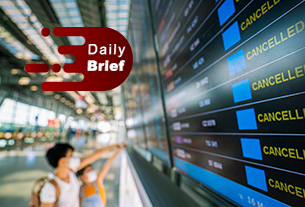 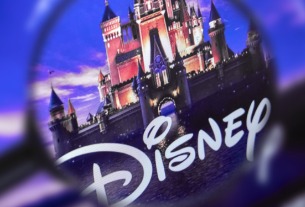 Shanghai Disney attractions set to reopen on Tuesday
©2022 广州力矩资讯科技有限公司 粤ICP备06070077号
Tell us more about yourself!