A survey finds that 91.8% respondents are open to being gig workers.

Zhigongyun, a Chinese flexible employment SaaS platform, has secured millions of US dollars (nearly RMB 10 million) in an angel round. The funds will be used for the company’s tech innovations and service expansion.

With 15 years’ experience in human resources SaaS service and using technologies including blockchain, IoT, big data and AI, Zhigongyun said it developed a proprietary gig workers management system which has helped hotels save more than 30% of daily management cost, with their daily management efficiency up by over 80% and processes time shortened to less than 24 hours from 7 days.

The number of gig workers in China has now reached 200 million, with those working in the hospitality industry taking up a 10% of the total. In 2019, over 20% of job openings were for temporary work with 29.85% of job seekers looking to work flexibly, nearly doubling the figure of 2016. A survey in 2019 suggests that 91.8% respondents were willing to try gig work. 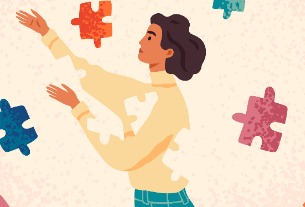 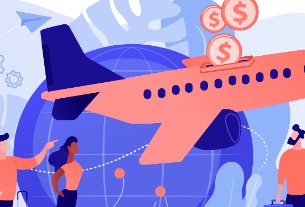