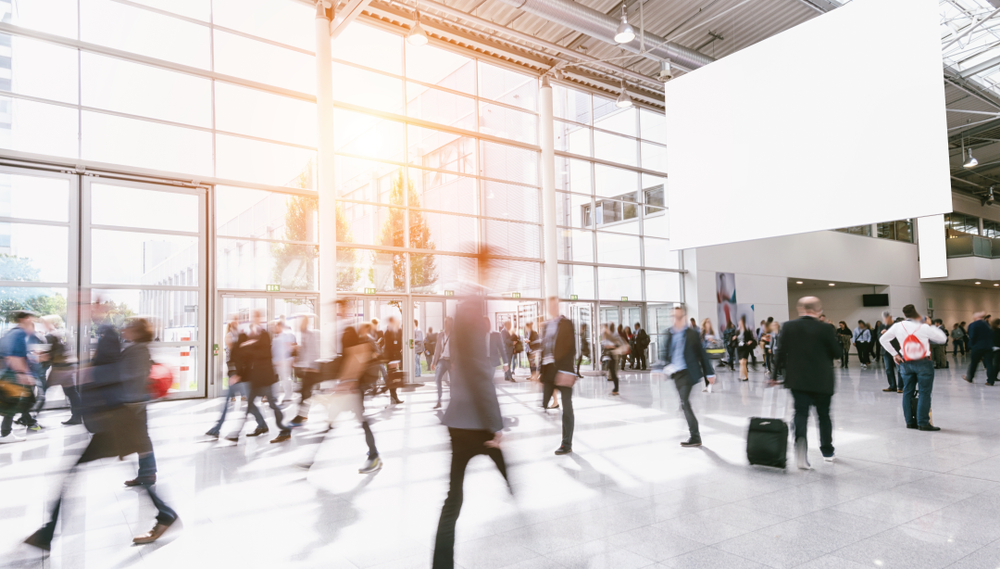 China became the largest domestic air travel market in 2020 for the first time on record, as air travel rebounded faster in its domestic market following the country's efforts to control COVID-19, according to a report by the International Air Transport Association.

China's airlines outperformed other international airlines in 2020, the worst year on record, due to the country's effective control of the COVID-19 pandemic. 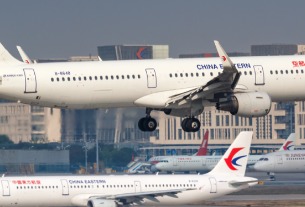