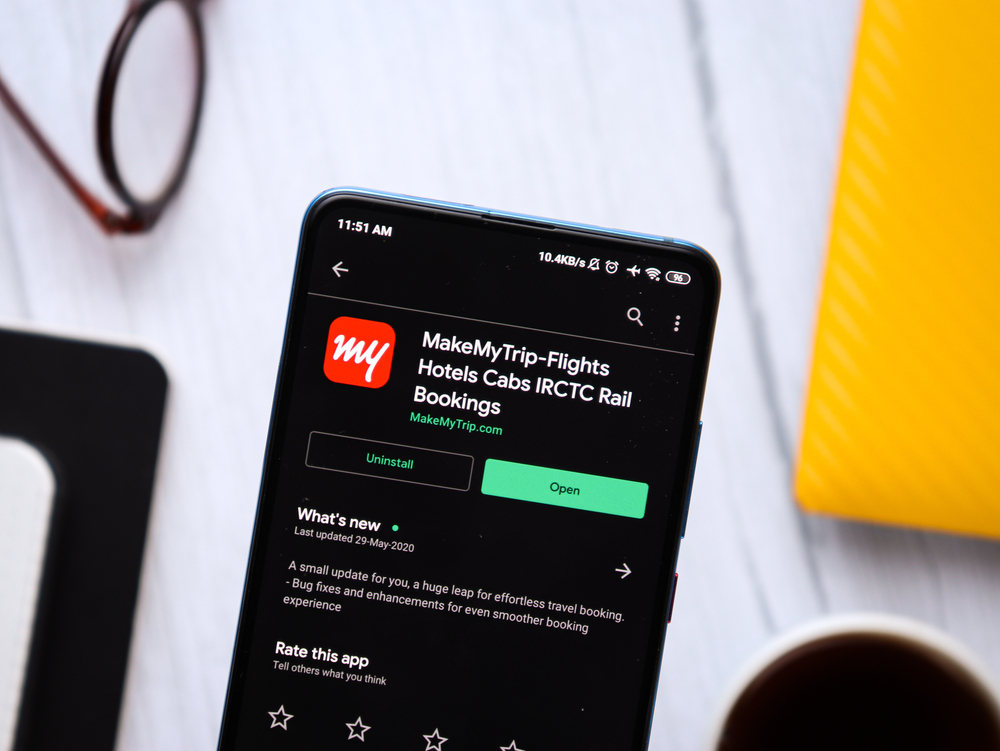 MakeMyTrip announced a YoY increase of 416.2% in revenue for the quarter ended June 30, 2021, but the impact of the global COVID-19 pandemic remains significant.

“MakeMyTrip continued to show resilience in navigating its way through the highly challenging environment impacted by the second wave of COVID-19 that hit India during this reported quarter. It remains well positioned to be stronger following the pandemic with its more efficient cost structure, strong balance sheet and long term investments.” said Deep Kalra, Group Executive Chairman. 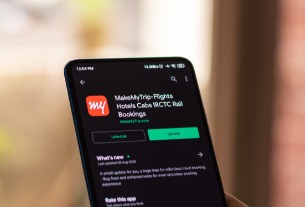 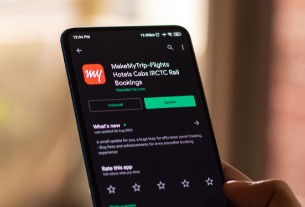 MakeMyTrip posts a 61.3% drop in revenue but is on track of recovery