Year-over-year percentage increases are substantial because of the comparison with the months most affected by the pandemic in 2020.

Beijing’s hotel industry reported lower occupancy but higher room rates when compared with the month prior, according to preliminary June 2021 data from STR.

The absolute ADR level was the highest in Beijing since October 2019, while RevPAR was the highest in the market since December 2019. The occupancy level came in lower than the previous two months due to new COVID-19 cases and travel restrictions in Guangdong, which impacted several markets including Beijing, but remained slightly above the levels seen in Q1 2021. 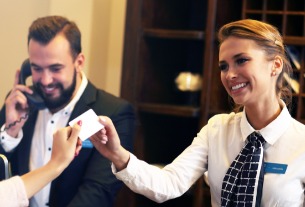 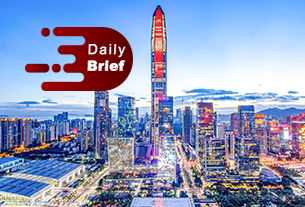