It will help the airport toward its annual goal of 9 million passenger visits by 2025. After three years of a project to expand, a key part of Terminal 3 at the Lhasa Gonggar Airport in the Tibet autonomous region was completed on Wednesday.

The airport is the largest aviation hub in Tibet and the largest high plateau airport in the region. Expanding T3 was a key project of the region during the 13th Five-Year Plan period (2016-20).

After the facility's full completion, it will help the airport toward its annual goal of 9 million passenger visits and 80,000 metric tons of cargo by 2025. 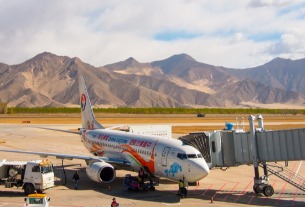 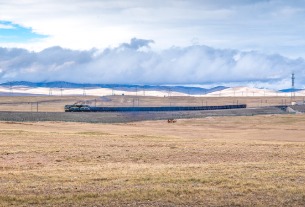