Its last known round was in October 2020 when it secured $6 million. 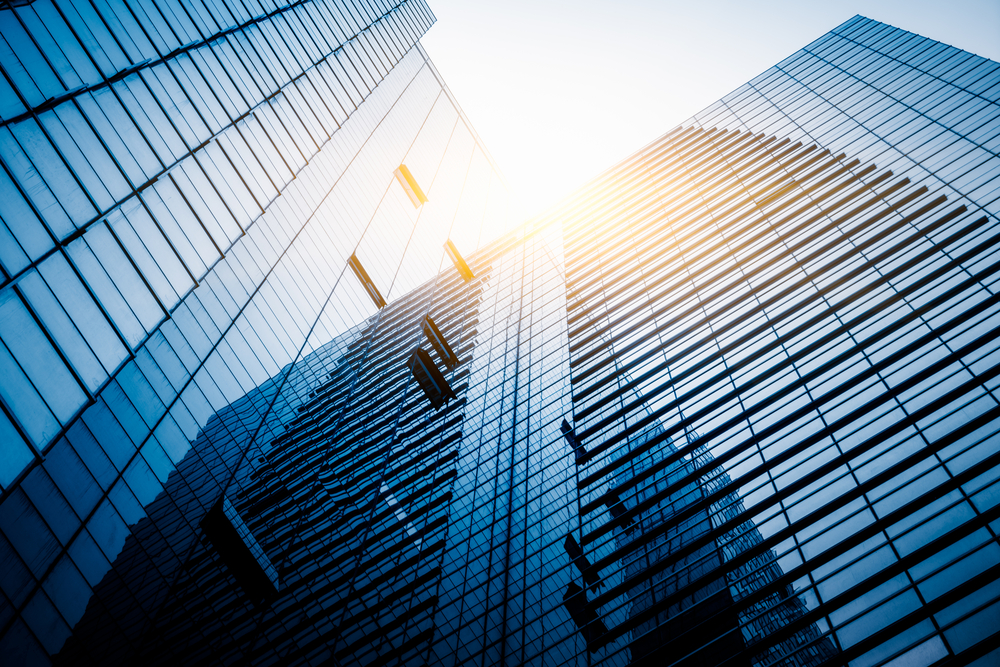 Budget hotels aggregator Treebo has raised a growth round of Rs 118 crore (approximately $16 million) from a group of investors led by French hospitality firm Accor.

Treebo was founded in 2015 by Gupta, Rahul Chaudhary and Kadam Jeet Jain.  The budget hotels aggregator manages a network of over 500 hotels across more than 100 cities under its brand.  Treebo competes with SoftBank backed OYO, MakeMyTrip, ClearTrip, Yatra and FabHotels in the segment.

Accor’s investment is part of its broader partnership with the Bengaluru based firm under which the latter will deploy its hotel management software called ‘Hotel Superhero’, at various Accor hotels worldwide. The software as a service (SaaS) product is already operational at select Accor properties. It will be rolled out to several others over the next few months, Treebo said in a statement. 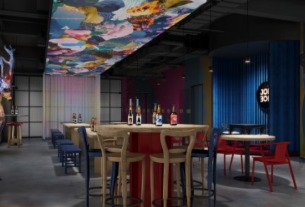 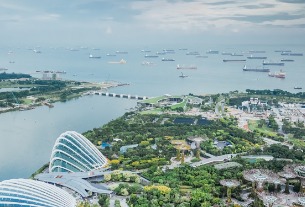 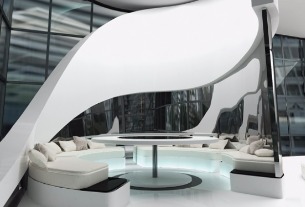