It has a capacity to manage up to 60 million passenger trips annually. 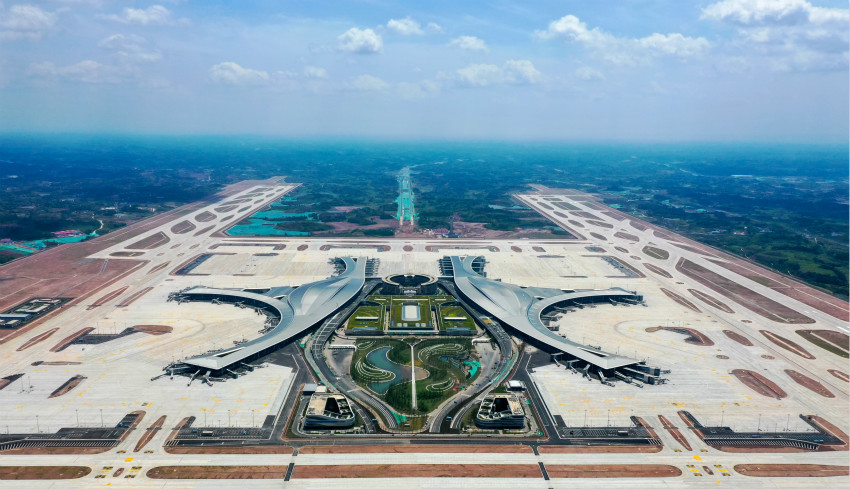 The construction of the Chengdu Tianfu International Airport took five years to complete. It has a capacity to manage up to 60 million passenger trips annually and a cargo volume of 1.3 million tons. It is also the biggest civil airport scheduled in the 13th Five-Year Plan (2016-20).

The airport will be a new international hub for Air China, which officially launched its first flight on Sunday. Air China has successively deployed 17 aircrafts at the new airport, gradually increasing its route network to 30 destinations and increasing the number of daily flights to 60.

Air China will increase its investment in stages according to market demand and estimates that, by the end of summer 2023, the airline will cover 95 destinations from Chengdu. 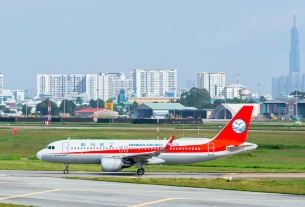