Shenzhen airport had scheduled 780 inbound and outbound flights and canceled 63 flights as of 4:30 pm on Friday. 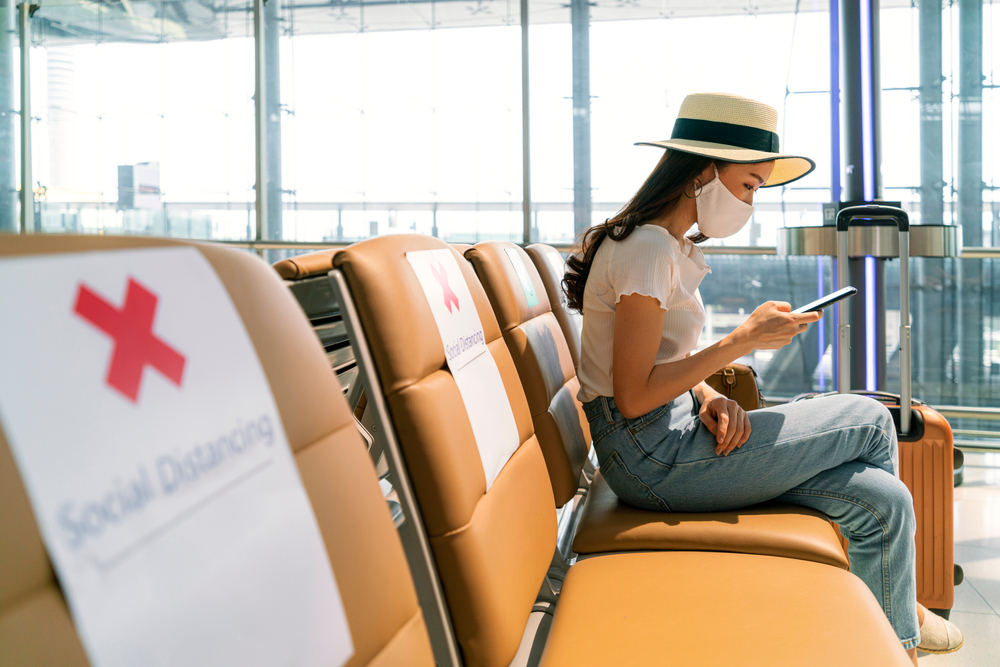 A flight information platform said on Friday the Shenzhen Bao'an International Airport in South China's Guangdong Province has canceled flights after a staff at a restaurant in the airport reportedly tested positive for COVID-19.

According to a notice issued by the Shenzhen airport epidemic prevention and control office obtained by the Global Times, staff at a restaurant in the airport tested positive for the virus, despite the person being vaccinated twice in January and February.

Shenzhen airport on Friday afternoon said airline operation remained normal. It had scheduled 780 inbound and outbound flights and canceled 63 flights as of 4:30 pm on Friday.

Shenzhen, a tech hub in South China, saw COVID-19 flare-ups in the city's port earlier this month. Its neighbor city, Guangzhou, also the capital city of Guangdong, saw 147 domestically transmitted COVID-19 cases from May 21 to Monday. 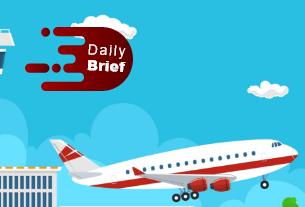