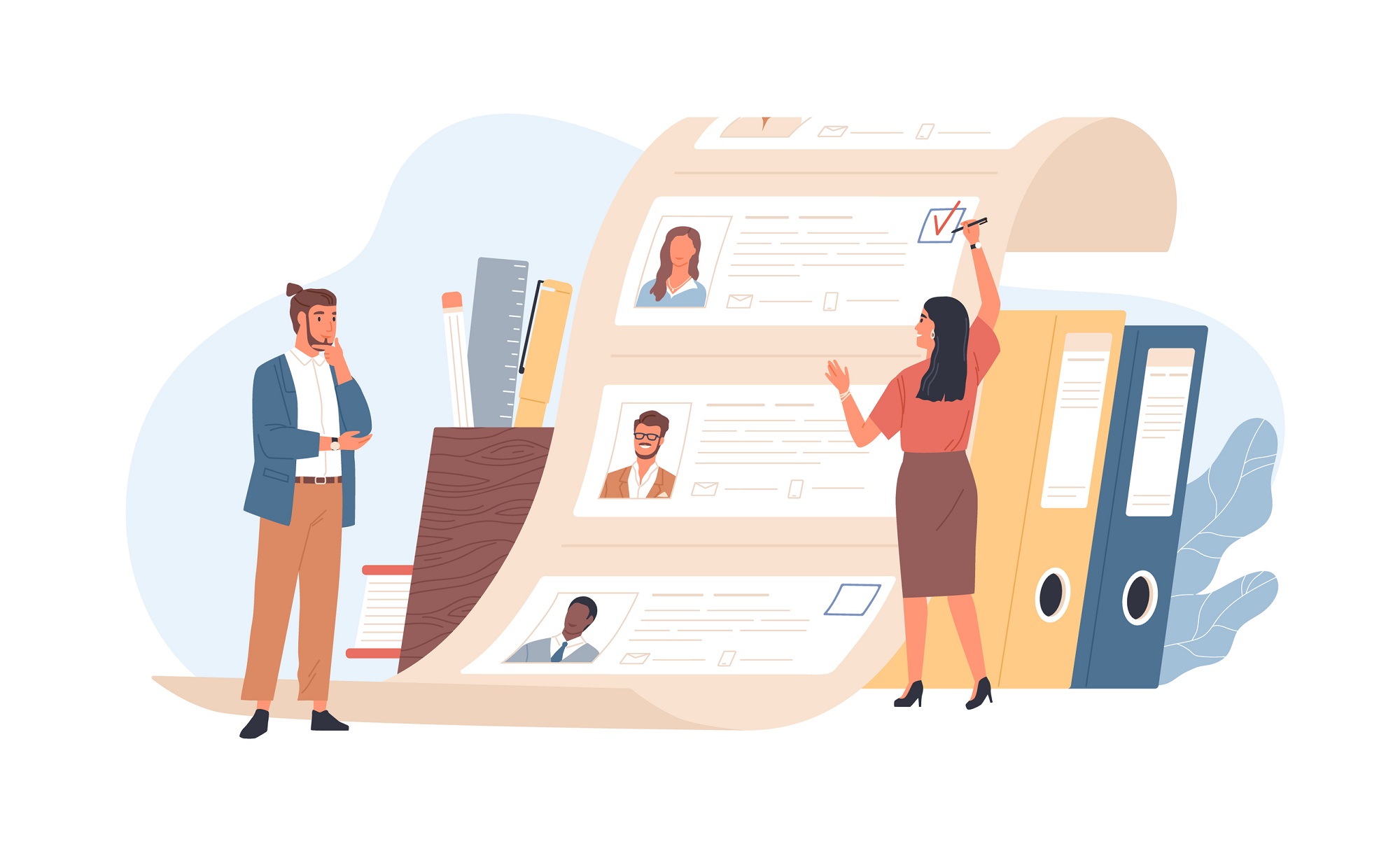 Air China has promoted its vice-president Ma Chongxian to the position of president, effective 31 May.

Ma will enter into a service contract for serving as a director for a term starting on the date of approval by the shareholders of his appointment and ending on the expiry of the term of the current session of the board.

Ma will not receive any remuneration for his serving as Air China’s president and director, the carrier adds. 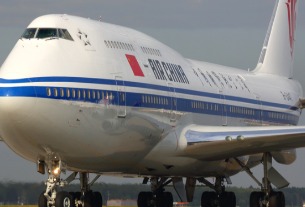