Sky-high dreams dashed by economic reality as Aerion's supersonic private jet fails to make the leap from drawing board to runway.

Raising the large investment needed to move the AS2 private jet from design to production has been “hugely challenging,” Aerion said in an emailed statement Friday.

The company had said in March that output of the first planes would start in 2023 at a factory in Florida, with the first commercial delivery expected in 2027.

The shutdown ends Aerion’s ambitions to help revive civilian supersonic travel for the first time since the 2003 demise of the Concorde.

Earlier this year, Aerion held talks to go public through a special purpose acquisition company, people familiar with the matter said in February. But there was a chance the talks would fall apart without an agreement, the people said at the time. 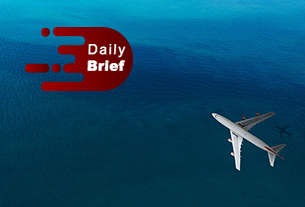 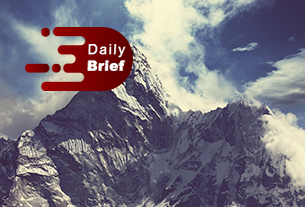 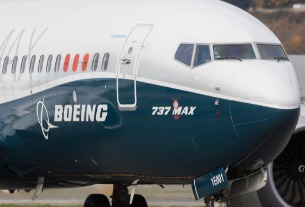 CAAC seeks feedback on Boeing jet
©2021 广州力矩资讯科技有限公司 粤ICP备06070077号
Tell us more about yourself!