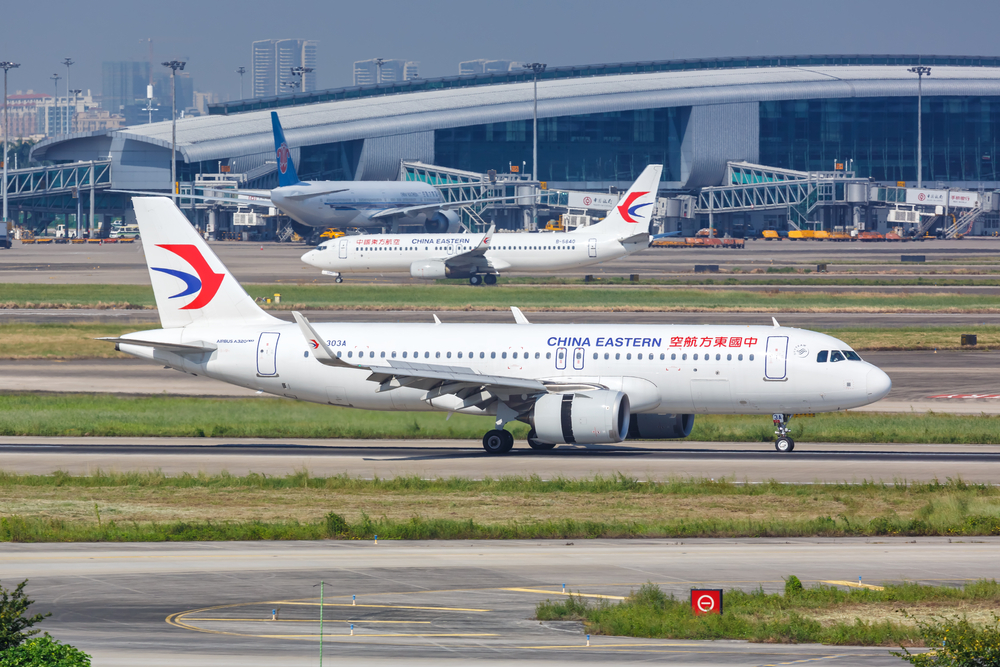 The financial performance reports for the past seven years represent a steady and consistent improvement in most financial indicators of each of the report except for the Fy20 period which proved otherwise. The factors behind the steady and consistent improvements all these years are the (1) rapid and steady growth in population of China and other parts of the world, (2) increase in business activities due to global developments and (3) slight increment in the transportation charges. One of the factors that militated against the performance of the company in the Fy20 period is the temporarily closure of business activities as a result of the outbreak of the contagious corona virus. The management of the released the financial performance report of the company for the Fy20 period highlighting significant fall in most of the major financial indicators. 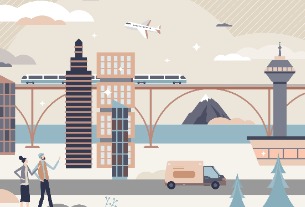