The measure aims to revive the economy and propel Macau’s travel trade towards revitalization.

A waiver of a 5% tourism tax usually levied on various tourist-based businesses in Macau has now come into effect as part of the government’s efforts to stimulate the industry.

From 11 May until 31 December 2021, all hotels, nightclubs, bars, saunas, health clubs, massage parlors and karaoke lounges will be exempt from having to charge tourists the 5% tax on services, with fines to be handed out to any businesses that continue to do so.

The exemption, which expands on businesses already listed for tax incentives in Macau’s Budget Proposal for the Fiscal Year 2021, is expected to benefit over 370 tourism service establishments, the Macao Government Tourism Office said. The budget impact is estimated at around MOP$379 million.

According to the MGTO, “The measure aims to revive the economy and propel Macau’s travel trade towards revitalization.”

The new measures come as Macau’s tourism operators start to see improved visitation from mainland China, with around 167,000 visitors having arrived during the recent five-day Labour Day holiday – pushing the average occupancy rate of Macau’s hotels to 83%.

It has also been suggested that package tours from mainland China to Macau may resume soon, potentially providing another significant boost to visitor numbers. 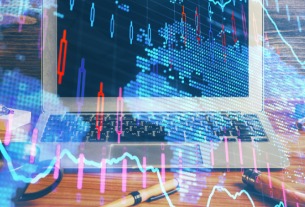 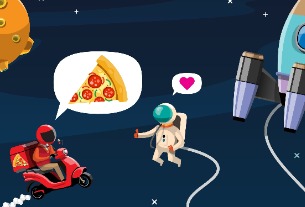