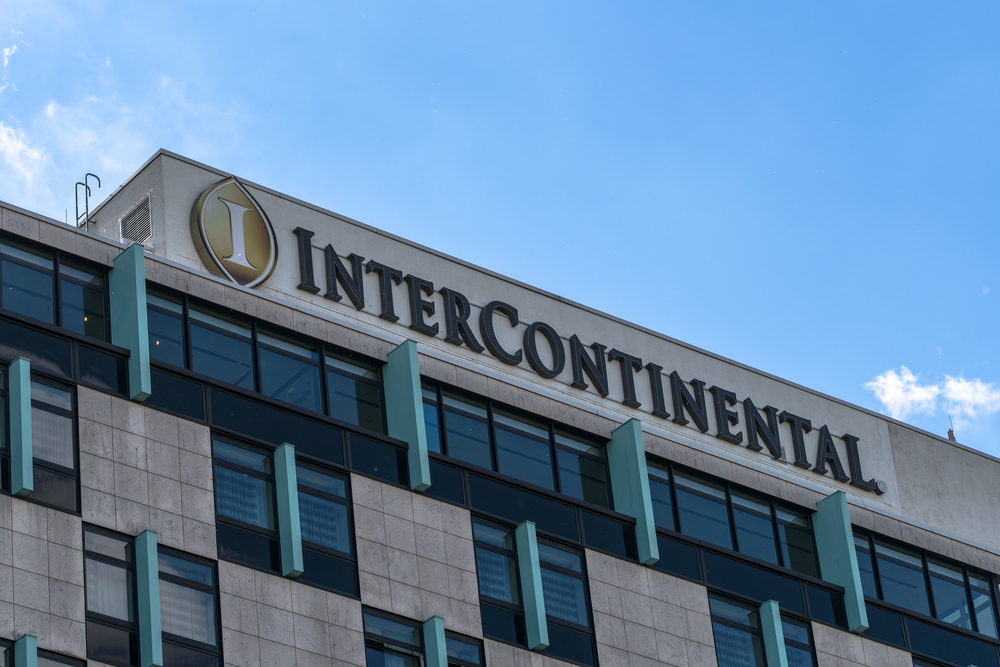 InterContinental Hotels Group reported improvement in demand within the first quarter, led by the Americas and Greater China.

RevPAR reflects a 23%pts reduction in occupancy, with rate sustained at ~80% of 2019 levels.

Keith Barr, Chief Executive Officer, IHG Hotels & Resorts, said: “Trading continued to improve during the first quarter of 2021, with IHG maintaining its outperformance of the industry in key markets and seeing strong performance in openings and signings as we expand our brands around the world. There was a notable pick-up in demand in March, particularly in the US and China, which continued into April. While the risk of volatility remains for the balance of the year, there is clear evidence from forward bookings data of further improvement as we look to the months ahead.

“We opened a further 56 hotels during the quarter, and these new openings broadly offset hotels removed as part of our continued focus on maintaining the highest quality estate for our guests.” 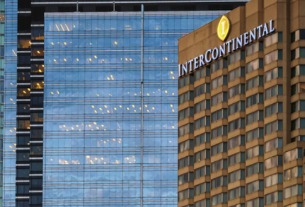 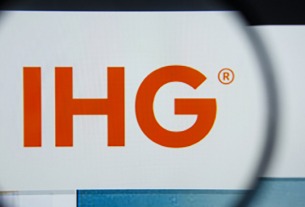