The major Japanese airline is eager to cash in on the projected return of Chinese tourists to Japan following the end of the pandemic. 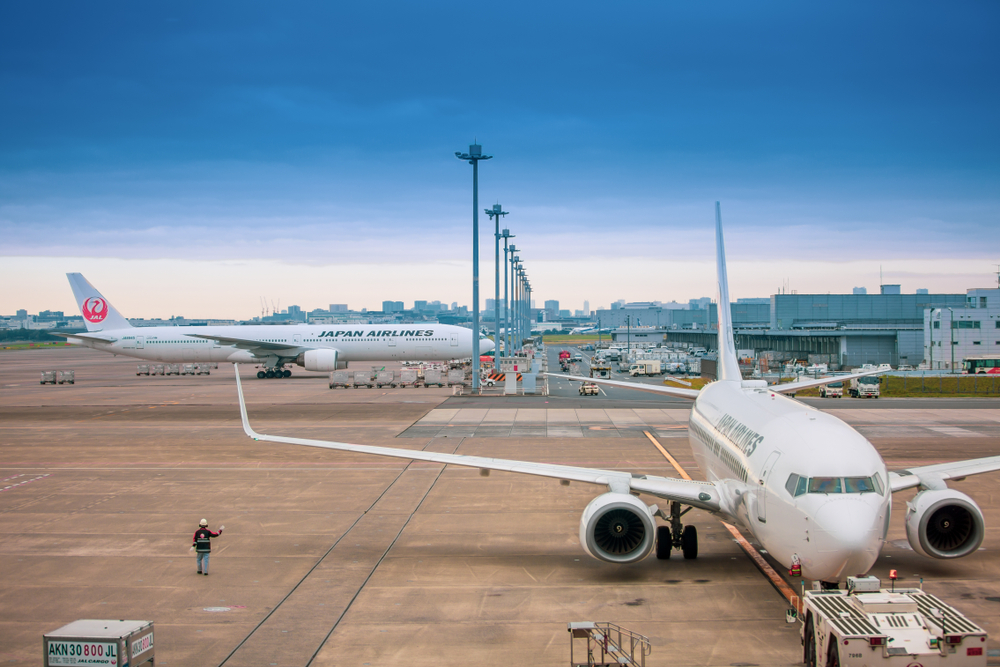 Japan Airlines (JAL) is planning to make a unit of Chinese low-cost carrier Spring Airlines a subsidiary to meet an expected recovery in tourism demand after the coronavirus pandemic subsides, sources familiar with the matter said Sunday.

JAL, which currently has about a 5% stake in Spring Airlines Japan, will invest an additional several billion yen possibly in June to increase its stake to 51% or more, the sources said.

The major Japanese airline is eager to cash in on the projected return of Chinese tourists to Japan following the end of the pandemic. The company is expected to release details of the investment in its midterm business plan to be released on May 7, they said.

In November, JAL raised around JPY 180 billion (USD 1.7 billion) through a public stock offering and other means to survive the pandemic and cover replacement costs for its fleet.

The company has said it will allocate JPY 10 billion of the total to investments toward Spring Airlines Japan and Jetstar Japan Co., an LCC airline in which JAL has a 50% stake.

In the year through December 2019, Spring Airlines Japan posted a net loss of JPY 2.7 billion. Last year, the LCC reduced its staff through efforts including voluntary retirement.