As part of the carrier’s fleet restructuring plan, China Southern Airlines is cutting some orders of the new aircraft. 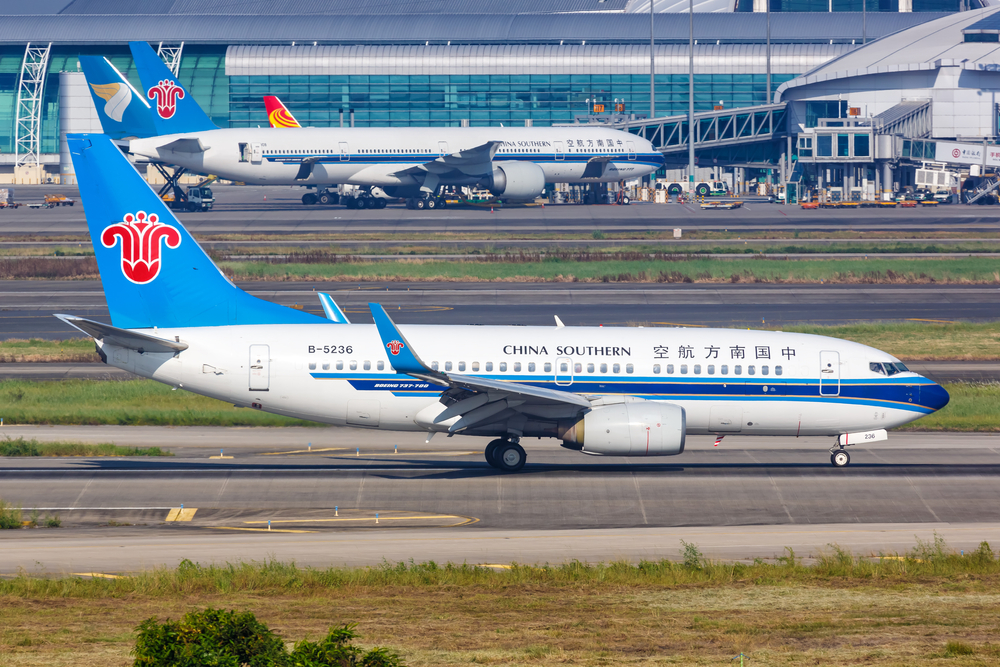 China Southern Airlines is reviewing the future of its five Airbus A380s amid uncertainty about the return of international travel.

Speaking during a CAPA Live event today, Guoxiang Wu, the Guangzhou-based carrier’s senior vice-president of international and corporate relations, said of the A380: “It is still in our consideration how we can solve this problem.”

He continues: “Maybe it’s too large for the routes and the operation cost is very high.”

Citing the similar dilemma faced “not only by… China Southern but also for many airlines”, Wu says the operator “must [be] rethinking” the superjumbo’s future when forecasts show international travel could take years to recover from the impact of the pandemic.

He further states that China Southern has “just started to retire some old aircraft, such as the Airbus [A330]” in response to that challenge.

“From our view, the international network still faces many difficulties in the future,” Wu explains. “We must [rethink] our structure, our business model, our future.

As part of the carrier’s fleet restructuring plan, Wu says it is cutting “some orders of the new aircraft”, while also “restructuring” its leases and returning older types.