Aviation information technology service revenue represented 45.5% of the Group’s total revenue in Year 2020, as compared to 55.6% for Year 2019. 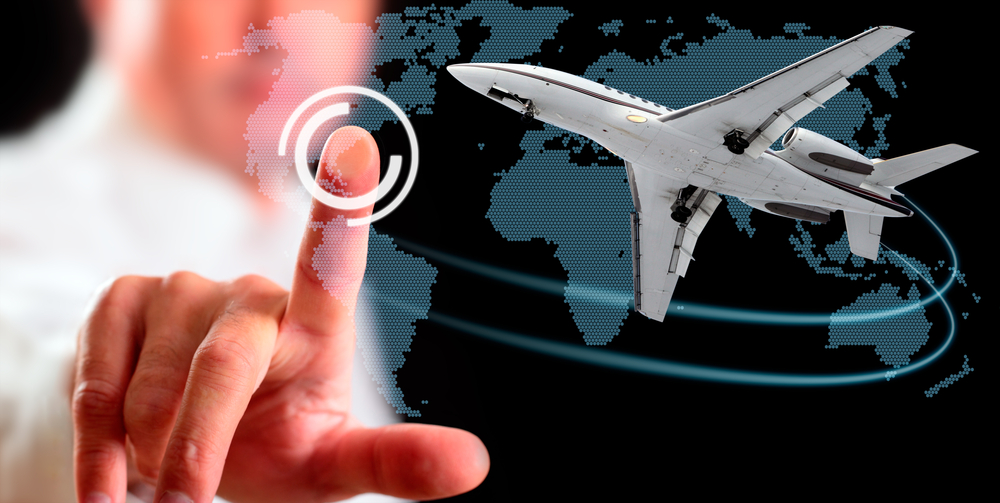 The revenue and operating results of the Group mainly came from the Group’s operations in China.

The main sources of the revenue were Inventory Control System service, Computer Reservation System service and Airport Passenger Processing service, as well as other extended information technology services related to the above core business provided by the Group to commercial airlines.

Net profit attributable to shareholders of the parent was approximately RMB 362.8 million, representing a decrease of approximately 85.6% over that in Year 2019 and lower than its projection of RMB  500 million.

Earnings before interests, tax, depreciation and amortisation (EBITDA) reached approximately RMB 1240.2 million, representing a decrease of approximately 64.1% over that in Year 2019.

In 2020, the Group continued to enhance the aviation information technology and its extended services, with an aim to fulfill the demand of commercial airlines for the information technology solutions on travel convenience, auxiliary services, e-commerce and international services. As a strategic partner of the “Fast Travel” project of IATA, the commonly used self-service check-in system (CUSS) of the Group was launched in 182 major domestic and international airports, and the online check-in service was applied in 331 domestic and international airports. 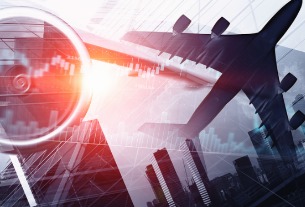 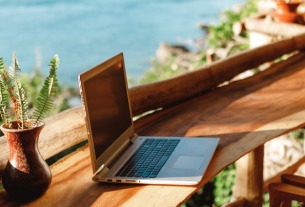