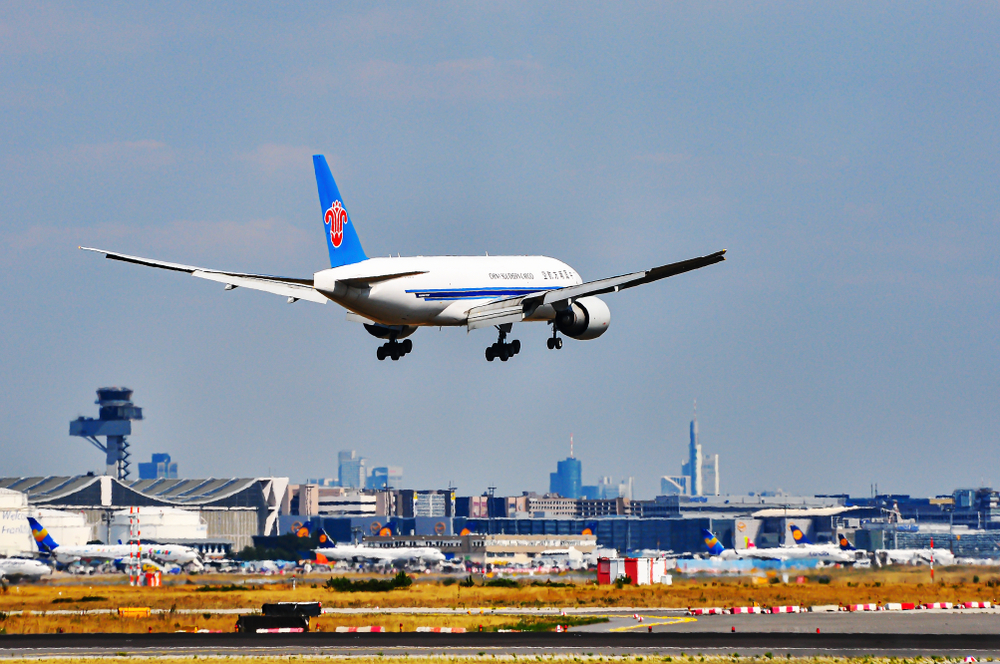 China’s three biggest airlines on Tuesday reported weaker results for the final quarter of 2020 on asset impairments though some analysts still expect a rebound this year as domestic travel rises.

It booked a 2020 loss of RMB 10.8 billion after impairments on planes, engines and other equipment of 4 billion, with much of its international fleet still grounded due to COVID-19 travel restrictions.

Beijing-based Air China, the country’s flag carrier, said its net loss widened to RMB 4.3 billion in the fourth quarter from RMB 671 million in the third, taking its full-year loss to RMB 14.4 billion.

A gradual recovery in international travel in the second half should mean net profits for the top three carriers, according to analysts at Shenzhen-based Guoxin Securities.