Home > > European tourism: ‘With another lost summer, many businesses will disappear’

European tourism: ‘With another lost summer, many businesses will disappear’

The Bank of Spain’s baseline scenario is that the economy will grow 6% this year, aided by receipts from foreign tourists reaching 56% of their 2019 levels. 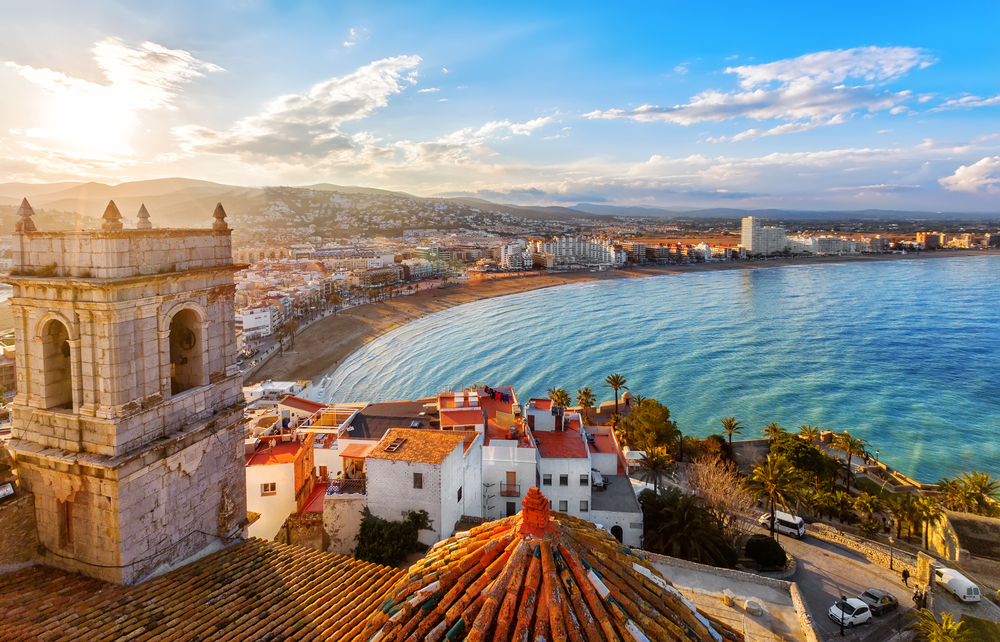 María Antonia Llull’s Mallorca-based hotel chain is losing at least €1.5m a month, but she hopes this summer will be its salvation.

The coronavirus pandemic has shuttered almost all of its 30 hotels for months and the group, Hipotels, has put nearly all its 3,000 staff on furlough. Only its Cancún establishment — its sole hotel outside Spain — is open.

Llull is not alone: southern Europe’s tourist industry — a large part of the region’s economy — has been left in limbo as the slow rollout of vaccinations and the latest rise in cases make a second lost summer increasingly likely.

Last year’s tourism slump wreaked devastation on the Spanish economy. Income from foreign tourists during the peak July to September season was down 78% last year on the same three months in 2019, according to Bank of Spain estimates published this week.

The Bank of Spain’s baseline scenario is that the economy will grow 6% this year, aided by receipts from foreign tourists reaching 56% of their 2019 levels. While it said that tourism and the economy could significantly outperform these expectations, the central bank also set out a “severe scenario” in which Spain manages only 3% growth and tourism slumps even below 2020, to just 14% of 2019 levels.

“We need to do everything we can to save the summer season,” said Llull. “If I was offered just half of the business we had in 2019, I would say: ‘Where do I sign?’” 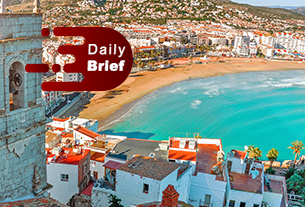 Recovery of European tourism in sight this summer Europeans’ travel sentiment skyrockets in view of vaccine rollouts and introduction of EU digital Covid certificate
©2021 广州力矩资讯科技有限公司 粤ICP备06070077号
Tell us more about yourself!