Investors are seeing opportunities in travel’s rebound, and there is the ongoing combination of travel agencies and financial services. 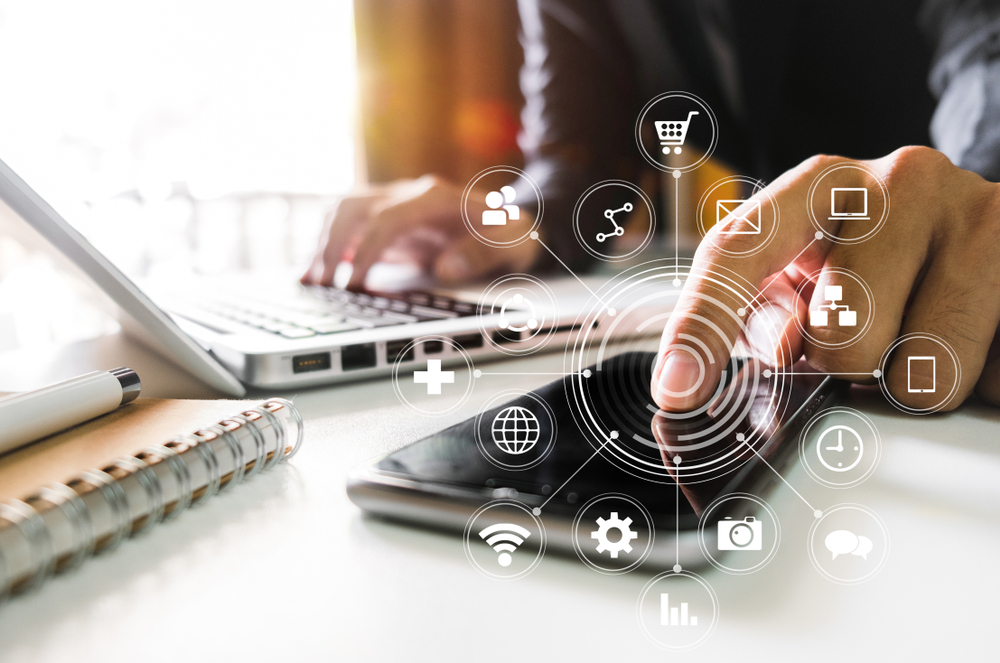 Montréal-based travel startup Hopper has closed a $213 million CAD ($170 million USD) Series F round of funding led by Capital One.

Hopper, which was founded in 2007, allows consumers to book flights and hotels on its mobile app. In addition to the funding round, Hopper is also partnering with Capital One to power the financial organization’s travel-booking mobile app for cardholders.

The financing values Hopper at close to $2 billion USD, according to The Globe and Mail. This is reportedly close to double the valuation the startup had after “quietly” raising a $70 million USD round in 2020.

The significantly sized funding round follows an interesting year for Hopper, which made significant layoffs early on in the pandemic when the travel industry was hit hard. Hopper reportedly laid off or furloughed about 250 employees, just under half of its staff.

In spite of struggles early on in the pandemic, Hopper now reports having generated triple-digit year-over-year revenue growth. The startup attributes this growth to releasing several new proprietary AI-driven financial technology products. Last year also saw Hopper introduce new categories such as car rentals and alternate accommodations. According to The Globe, Hopper is on pace to generate revenues at an annualized pace of $200 million USD by the end of this year.

The app collaboration with Capital One, called Capital One Travel, is set to launch in the second half of 2021, a time when Hopper anticipates a return to travel. The app will be powered by Hopper’s technology and offer a way for Capital One cardholders to book travel as well as receive benefits designed specifically for cardholders.

Noting its desire to create “the most customer-centric travel marketplace,” Hopper stated plans to use the funding to launch Hopper Cloud, a new B2B initiative. 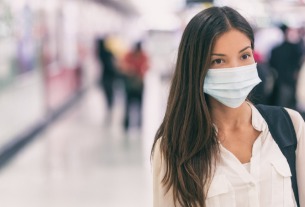 US warns against Hong Kong travel over Covid rules, child separations
©2022 广州力矩资讯科技有限公司 粤ICP备06070077号
Tell us more about yourself!