The WHO likely will not recommend the passports until vaccines are distributed widely and equitably. 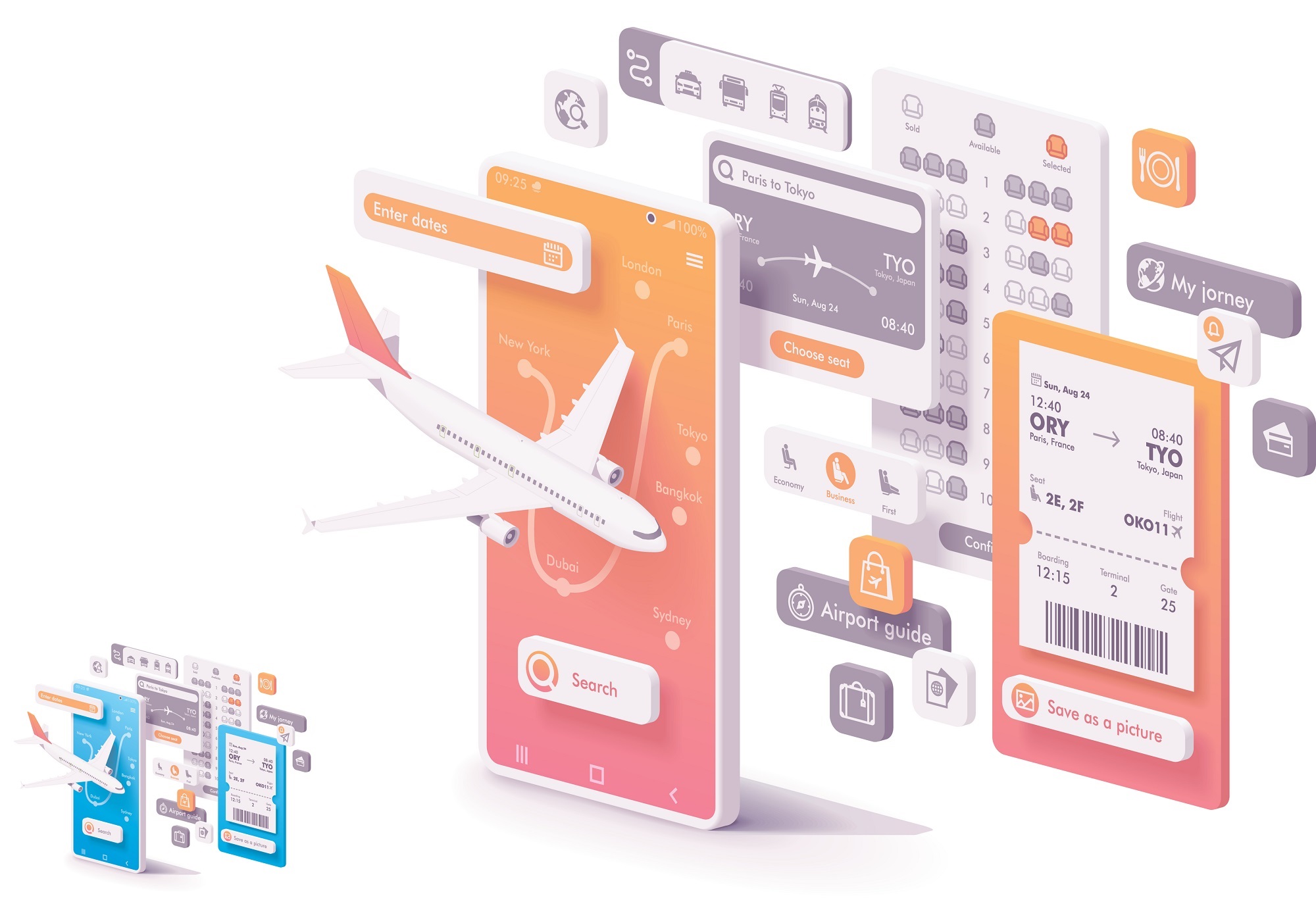 After being cooped up for a year, people the world over are daring to dream about traveling internationally again. They see newly distributed COVID-19 vaccines as their long-awaited tickets to freedom, with the power to unlock closed borders and bypass soul-crushing hotel quarantines.

But that fantasy will require paperwork: a so-called vaccine passport that will validate an individual’s inoculated status and liberate them from pandemic-era travel restrictions.

Policymakers and health officials have teased such documentation and the freedom of movement it could bestow as reasons to get a COVID-19 vaccine. But the practical challenges of rolling out a vaccine passport—Should it be analog or digital? Is it universally recognized? What about privacy concerns?—mean its tantalizing promise is proving difficult to realize.

In Europe, government officials are negotiating the details of a digital vaccine passport agreement but have hit snags on issues like how to ensure data privacy and the ethics of limiting travel among those who aren’t eligible for vaccines.

In the U.S., airline and business groups are pressuring the Biden administration to be a “leader” in developing a vaccine passport system. President Joe Biden signed an executive order instructing a committee to investigate how a vaccine passport system might work in January, but the White House has yet to announce any results or publicly endorse such a scheme.

And therein lies the enormous challenge of any vaccine passport system. It asks countries to recognize another nation’s vaccine as legitimate and effective, even if it hasn’t authorized the vaccine itself—a big ask considering the global patchwork of vaccine approvals. 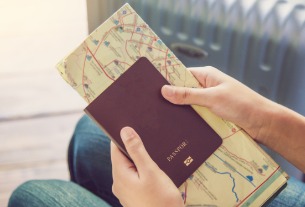