China is among the top 10 source countries of tourists to South Africa. 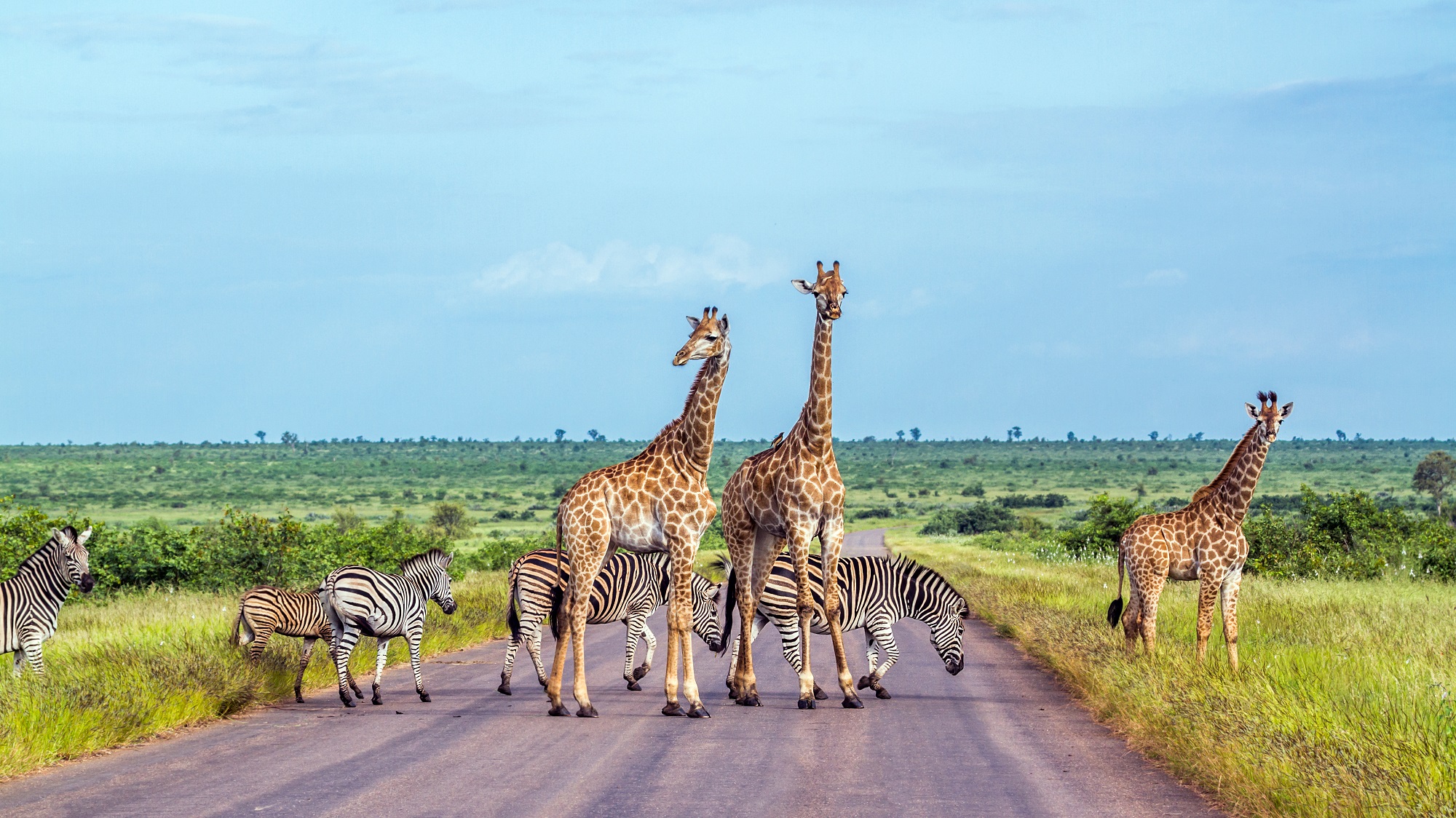 The tourism sector in South Africa is empowering personnel with a Chinese training project to better meet the needs of the Chinese market, said an official with the Department of Tourism after the World Tourism Organization announced the addition of Chinese (Mandarin) as an official language as of Jan 25, 2021.

Blessing Manale, spokesperson for the Department of Tourism South Africa, said they already have a project for the training of Mandarin (Chinese). The main objective of the training is to capacitate existing tourist guides speaking the Mandarin to enhance visitor experiences and to better serve the needs of the Chinese market. 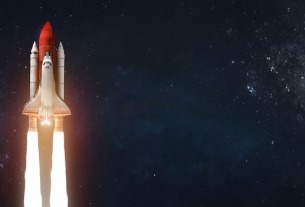