Travel restrictions to be eased as mass vaccinations in Northern Hemisphere expected in April: Chinese scientists

Coronavirus vaccines will be widely available in Western countries, China, and Russia as early as September this year. As the numbers of Covid-19 cases across the globe have dropped for a fifth consecutive week in 2021, Chinese scientists interpret the encouraging signs, including the worst-hit UK rolling out plans to lift the lockdown, as a possible "tapering-off" of the pandemic that would likely relax global travel restrictions as early as in April this year.

Yet they warn a new virus variant prevailing in Europe and the US and uneven vaccine distribution may drag the global effort in battling the pandemic.

A Beijing-based immunologist even predicted that global travel restrictions will start to be eased in April, if the positive trend continues in the Northern Hemisphere.

"Based on the current pace, most wealthy countries and countries with frequent people exchanges will realise mass inoculation by April or May this year, and would pave the way for international travel," said the immunologist who spoke under the condition of anonymity.

According to a report filed by an independent panel for pandemic preparedness and response for the WHO Executive Board in January, coronavirus vaccines will be widely available in Western countries, China, and Russia as early as September this year.

Yang Zhanqiu, deputy director of the pathogen biology department at Wuhan University, told the Global Times on Tuesday that a country would build a strong immunity barrier against the virus only when at least half of its population gets vaccinated.

"The UK may be on the right path, but the US is far from that goal," said Yang. 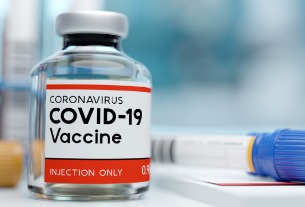 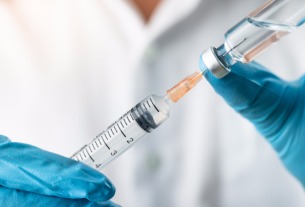 China restricts travel for 11 million people in northern city
©2020 广州力矩资讯科技有限公司 粤ICP备06070077号
Tell us more about yourself!