Prior to the pandemic, the carrier served nearly 80 passenger destinations worldwide.

Last month, the Hong Kong flag carrier announced it would be forced to cut its already-reduced passenger capacity by another 60 per cent due to the new regulations, which call for 14 days of hotel quarantine and one week of medical surveillance for locally-based flight crew.

Most notably, the latest changes will see Cathay Pacific operate to only one destination in Australasia (Sydney), two in Europe (Amsterdam and London), and three in North America (Los Angeles, New York, and Toronto). 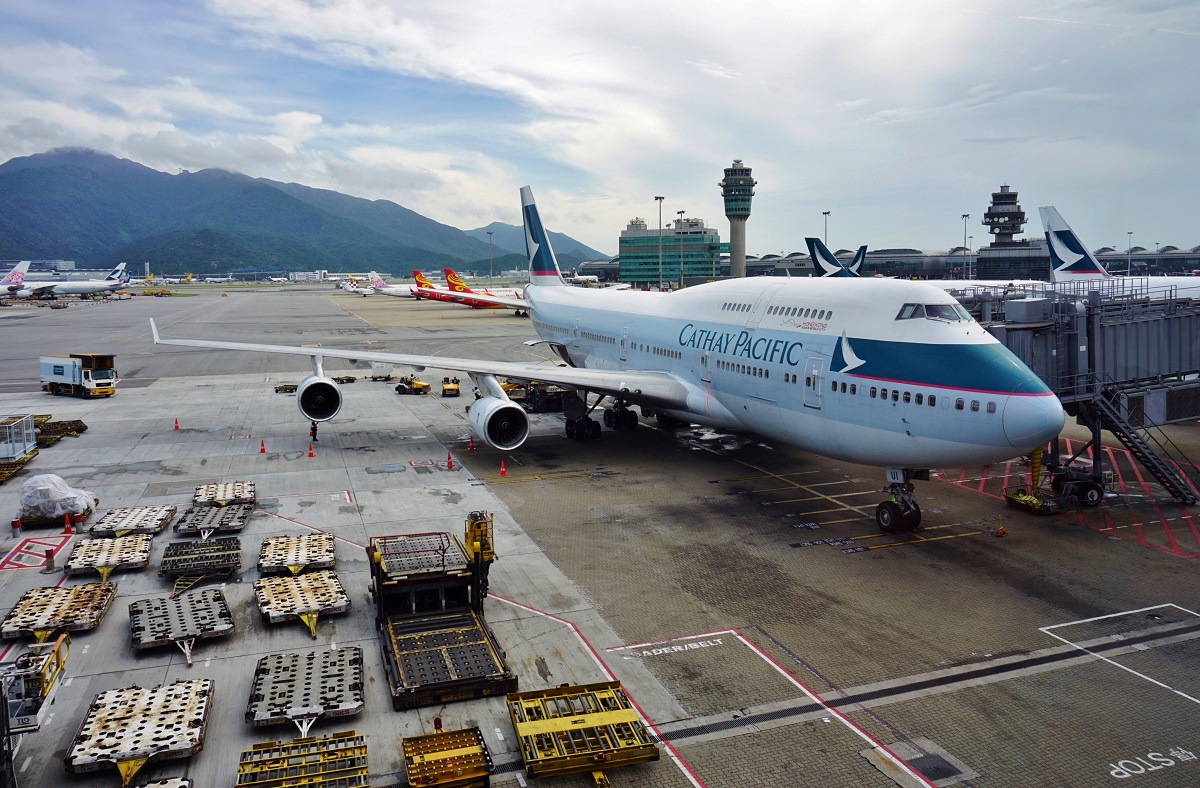 The airline will also operate one-off flights to Cebu, Kaohsiung, and Tel Aviv, according to its website.

When approached for comment, a Cathay Pacific spokesperson directed Business Traveller to a travel advisory on its website, which read:

“In view of the Hong Kong SAR Government’s latest announcement, with effect from 20 February 2021 our Hong Kong-based pilots and cabin crew are required to undergo 14 days of hotel quarantine plus seven days of medical surveillance when they return to Hong Kong after being on duty.”

Cathay Pacific added that affected passengers will be offered the opportunity to change to a new flight, exchange their ticket value for airline credit, or request a refund.

Prior to the pandemic, the carrier served nearly 80 passenger destinations worldwide. 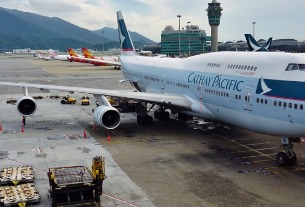 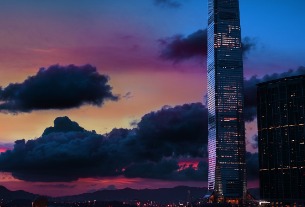 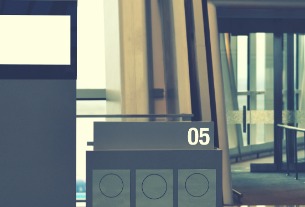