Visitors from the Chinese mainland spent some 537 million SGD, in the first nine months of last year, down 83% year on year. 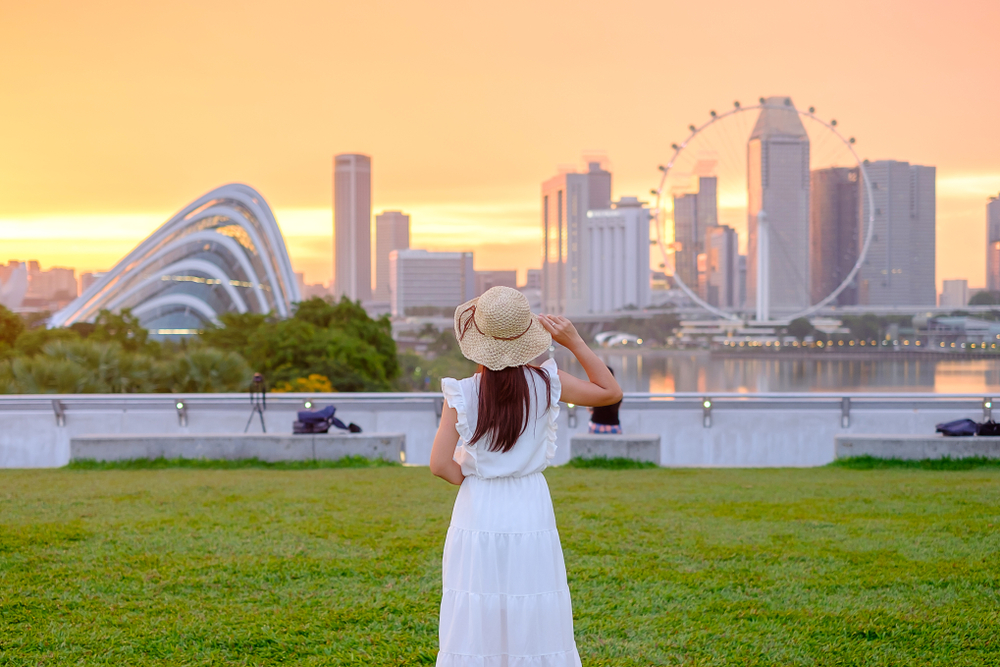 Singapore witnessed a year-on-year nosedive of 88% in the number of visitor arrivals from the Chinese mainland to around 342,460 in the first three quarters of 2020, the Singapore Tourism Board (STB) reported.

China’s Xinhua News Agency cited the STB’s data as showing that the Chinese mainland ranked the second among sources of international visitors to Singapore, following Indonesia.

According to the STB, visitors from the Chinese mainland spent some 537 million SGD (about 403.63 million USD), excluding expenditure on sightseeing, entertainment and gaming, in the first nine months of last year, down 83% year on year.

During the period, the total international visitor arrivals to the city-state dropped 81.2% year on year to about 2.7 million, while Singapore's total tourism receipts fell by 78.4% to about 4.4 billion SGD in total.

The country’s gazetted hotel room revenue for the three quarters was 963 million SGD, a year-on-year decline of 68.8%. The average occupancy rate was at 55.8% in the period, falling by 31.4 percentage points from the same period of 2019. 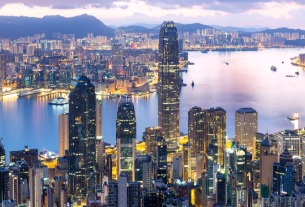 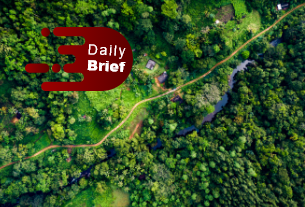