Home > > Over 73,000 Chinese nationals have returned by charter flights during Covid-19

China has arranged 351 charter flights to repatriate citizens stranded in 92 countries, including Italy, the UK, South Africa, Iran, and the US. 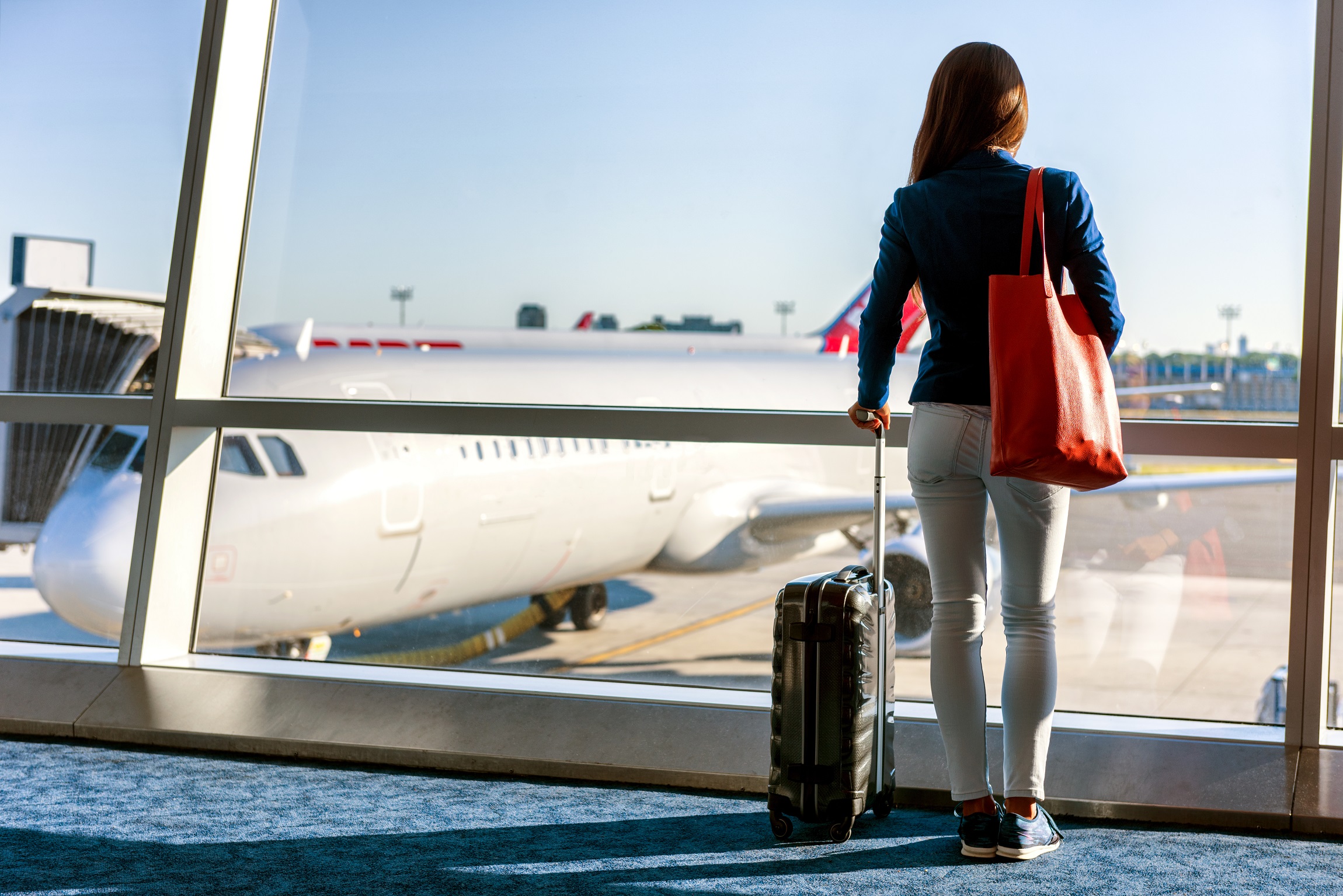 China has brought back more than 73,000 Chinese passport holders from overseas by charter flights since the Covid-19 pandemic began, according to the foreign ministry.

China has arranged 351 charter flights to repatriate citizens stranded in 92 countries, including Italy, the UK, South Africa, Iran, and the US, Cui Aimin, director-general of the consular affairs department at the Ministry of Foreign Affairs, said at a press conference today.

Some 29,000 of these travelers had been on short-term business trips or family visits abroad. About 28,000 of the total were studying overseas. Some 13,000 were working on longer assignments abroad.

In February, China had 21,000 inbound passenger flights, of which about 8,000 were operated by foreign airlines and about 13,000 by Chinese airlines. Currently, about 10,000 flight passengers enter the country per day.

In July, China began asking travelers to get tested before boarding flights for China and added antibody tests to the requirements in early November. This dual testing method is now implemented in more than 160 countries around the world. Chinese embassies and consulates have reviewed nearly 530,000 test certificates and prevented some 38,000 people who might be infected with the virus from entering the country.

China has eased entry for some business people from countries with close economic and trade links. On May 1, such a fast-track channel was opened in South Korea. Now more than 60 countries have such programs, covering employees from all sectors, including staff for Beijing's upcoming Winter Olympics.