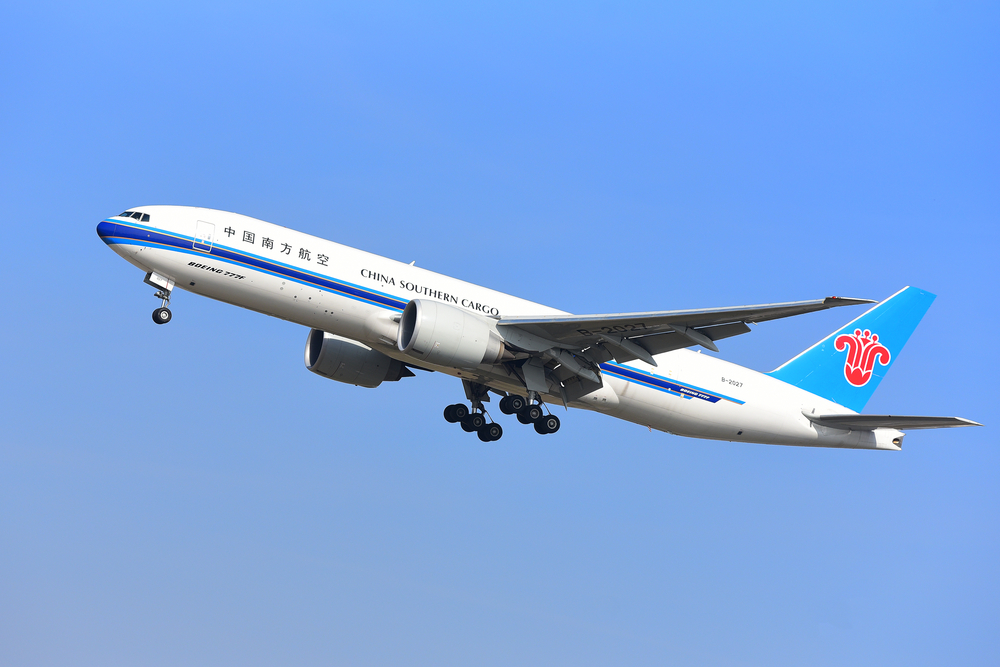 Despite the ongoing pandemic, Chinese airlines are seeing a slight recovery in domestic passenger demand. This represents an upward trend when compared to a year ago due to the constrained demand for inbound travel during weekends and holidays.

For the second month in a row, China Southern Airlines (CZ) saw an increase in domestic passengers. Accordingly, by October, it recorded 11.79 million people. During this month, it was also the largest airline in the world in capacity according to OAG’s data.

As CZ, Air China (CA) is also experiencing a similar capacity growth with an increase of 4%. In contrast, China Eastern Airlines (MU) did report a decline of 3% in October. Just a month before, it had seen an increase of 1% in domestic demand.

While these numbers seem to be optimistic, international flights keep landing at a downtrend. The big three airlines of China show a monthly decrease of more than 90% in long-haul operations.