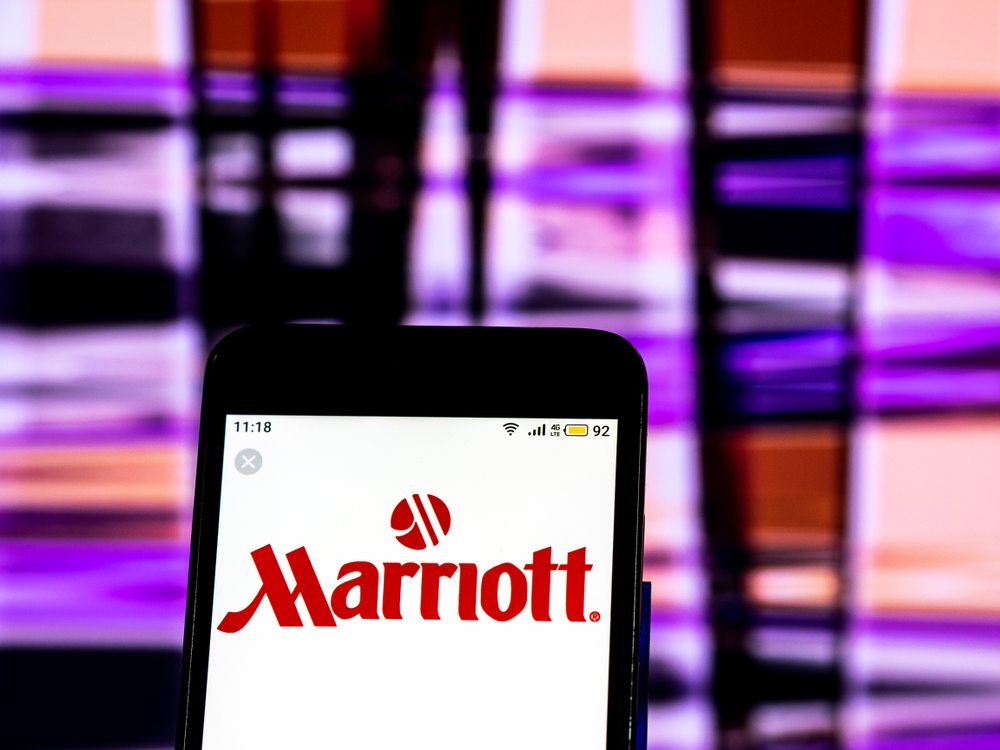 Hotel operator Marriott International Inc on Friday reported a 74% fall in quarterly profit, as the COVID-19 pandemic dented global travel and led to a fall in bookings.

The company added more than 19,000 rooms globally during the third quarter, including roughly 1,400 rooms converted from competitor brands and approximately 7,600 rooms in international markets. Net rooms grew 3.8% from the year‐ago quarter.

At quarter‐end, Marriott’s worldwide development pipeline totaled nearly 2,900 hotels and more than 496,000 rooms, including roughly 25,000 rooms approved, but not yet subject to signed contracts. Approximately 228,000 rooms in the pipeline were under construction as of the end of the third quarter.

Greater China was Marriott’s best-performing market in the reported quarter, as occupancy rates jumped to 61.4% from 35.5% in the second quarter.

Arne M. Sorenson, president and chief executive officer of Marriott International, said, “While COVID‐19 is still significantly impacting our business, our results for the third quarter showed continued improvement in demand trends around the world. Worldwide RevPAR1 declined 66% in the quarter, a nearly 19‐percentage point improvement from the decline in the second quarter. Greater China continues to lead the recovery and demonstrates the resiliency of travel demand, with third quarter occupancy of 61% and RevPAR recovering to down 26%, a 35‐percentage point improvement compared to the decline in the second quarter. Third quarter occupancy at our hotels in North America reached 37%, nearly double occupancy in the second quarter, primarily driven by leisure, drive‐to demand, with business and group recovering more slowly. Globally, 94% of our hotels are now open and welcoming guests.

“We still have a long road ahead, but this crisis will come to an end, and I believe travel will rebound quickly. I am confident that the many steps we have taken this year, combined with our unrivaled global portfolio, the strength of our brands, and the power of Marriott Bonvoy position us very well now and for the future.”