The rejection of non-Chinese travelers from Britain came as England entered a month-long lockdown starting Thursday. 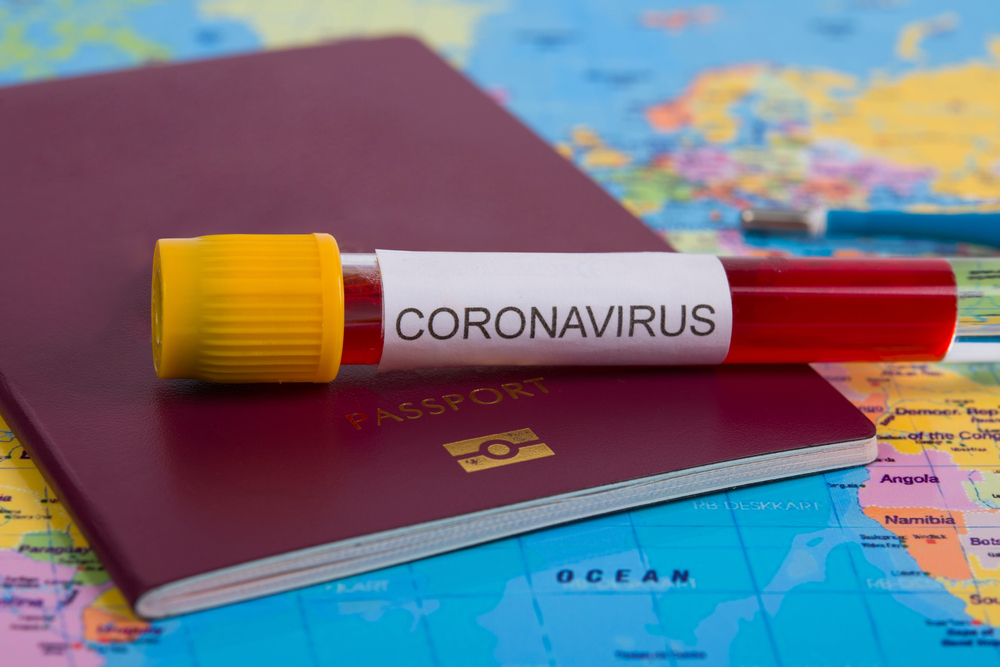 Mainland China has barred entry to non-Chinese visitors from Britain, Belgium and the Philippines and demanded travelers from the United States, France and Germany present results of additional health tests, as coronavirus cases rise around the world.

In some of the most stringent border restrictions imposed by any country in response to the pandemic, China has temporarily suspended entry of non-Chinese nationals travelling from the United Kingdom even if they hold valid visas and residence permits, the Chinese embassy in Britain said.

The Chinese embassies in Belgium and the Philippines released similar statements announcing restrictions on travelers from the two countries.

The rejection of non-Chinese travelers from Britain came as England entered a month-long lockdown starting Thursday. Britain’s death toll is the highest in Europe and it is grappling with more than 20,000 new coronavirus cases a day.

On Tuesday, China Southern Airlines, the country’s biggest carrier by passenger load, said it would suspend transit services for passengers embarking from 21 countries, mostly African and Asian countries such as India and the Philippines.

The number of weekly international passenger flights serving mainland China from late October through March is set to slump 96.8% from a year earlier to 592, the latest schedules show. 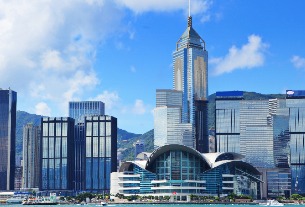