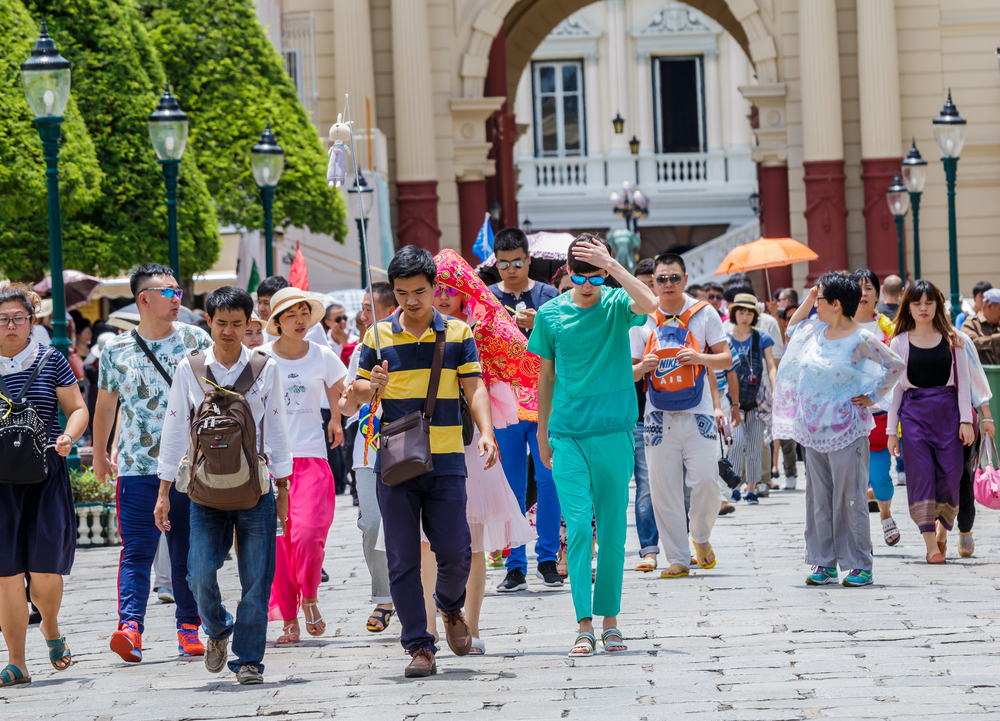 Domestic tourism in China saw a robust rebound over the just-ended Golden Week holiday, encouraged by the country’s success in stamping out the novel coronavirus, although levels were still well short of last year.

Tourism sites were visited by 637 million domestic tourists over the eight-day National Day holiday that started Oct. 1, 79% of last year’s total, China’s Ministry of Culture and Tourism said in a statement on Thursday.

The October Golden Week figures undershot last year’s levels, even though the holiday period was extended this year by a day as it overlapped with China’s mid-autumn festival.

The figures also defied some expectations that domestic tourism would be much stronger with cross-border travel restrictions and a dearth of international flights deterring millions of Chinese nationals from overseas trips. 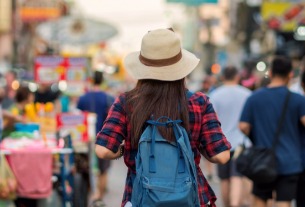 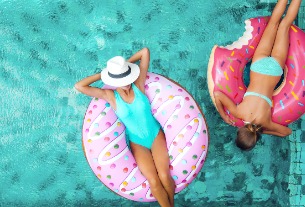 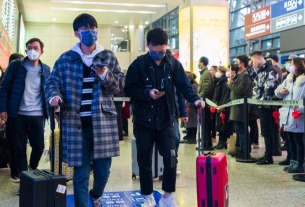