Tours both within and between provinces are booming. 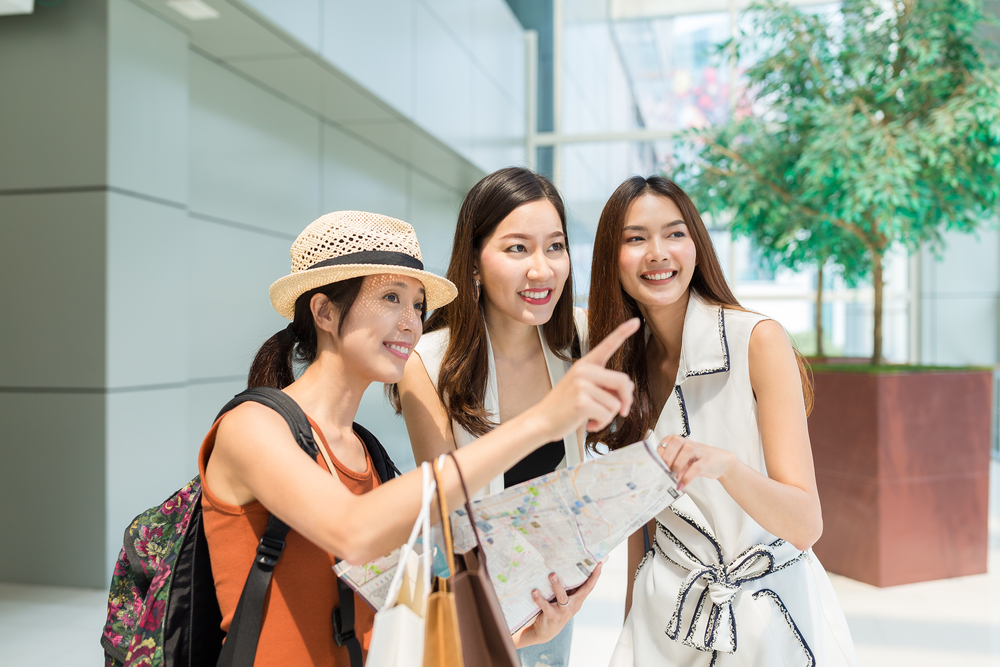 China is expected to record 550 million domestic tourists during the upcoming eight-day Mid-Autumn Festival and National Day holidays starting on October 1, and the sector is resuming full operations while normalizing COVID-19 epidemic prevention and control.

The Ministry of Culture and Tourism made the prediction on Sunday at a press conference, citing data from the China Tourism Academy, which is under the ministry.

Tours both within and between provinces are booming.

As of mid-September, 29,694 travel agencies had resumed operations, accounting for 75.7% of the total, and group tourism recovered to about 40% of the year-earlier level, said the ministry.

Online travel companies' business have recovered to about 40% of the-year earlier level, and star-rated hotels' business had a recovery rate of 91%.

A report sent by one of China's largest travel agencies, Ctrip, on Sunday to the Global Times predicted more than 600 million domestic trips, or 70-80% of the normal level. The longer holidays this year will offer people more options, a Ctrip staffer said.

As of mid-September, flight bookings for major domestic routes were up more than 200% from the previous month, and the most popular trains were fully booked, Ctrip said.

Both the Mid-Autumn Festival and the National Day fall on October 1 this year, and people will have eight consecutive days' holiday. 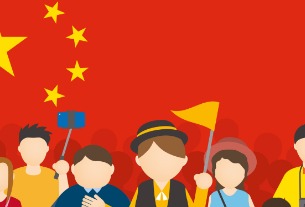 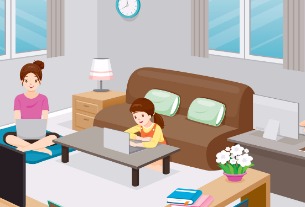