Such applicants will need to make reservations for visits over the internet or through other means.

The Chinese Embassy in Tokyo said Saturday that it will begin accepting applications from Sept. 1 for visas for re-entry to China by Japanese businesspeople who are currently back in their home country.

Those who have valid residential permits issued by Chinese authorities can apply for the re-entry visa, the embassy said.

Following the spread of the novel coronavirus, the Chinese government in late March banned entry to the country — even by foreigners with valid residential permits. As a result, Japanese businesspeople based in China who traveled to Japan and stayed after the Chinese Lunar New Year holidays in January, but later wanted to return, were denied permission to travel back to China.

Re-entry visa applications will be received at relevant centers in Tokyo and the cities of Nagoya and Osaka, as well as the Chinese Consulates-Generals in Sapporo, Niigata, Fukuoka and Nagasaki. Such applicants will need to make reservations for visits over the internet or through other means.

The planned issuance of re-entry visas is intended to further support travel between the two countries, an official at the embassy said. 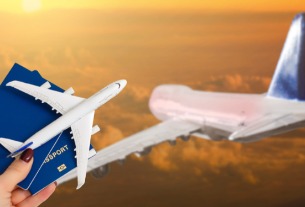 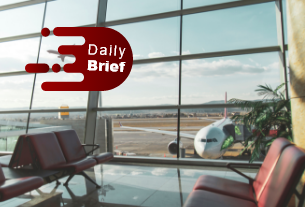