Excluding these financing deals, Despegar finished the June 30 quarter with USD 228 million in cash and equivalents to get it through the coronavirus crisis.

With no recovery in sight in much of Latin America, Despegar attracted USD 200 million in private equity financing, negotiated a discount on the acquisition of Mexican travel agency Best Day, and bought a Brazilian payments platform Koin.

Waha Capital’s USD 50 million private placement is expected to close this month, while L Catterton Latin America’s USD 150 million capital infusion would close in September, Despegar announced Friday in tandem with releasing its second quarter financial results. The proceeds from these deals could be used for general corporate purposes, including enabling Despegar to continue its acquisition spree.

Excluding these financing deals, Despegar finished the June 30 quarter with USD 228 million in cash and equivalents to get it through the coronavirus crisis.

“Compared to other countries and regions, restrictions in some LatAm countries, such as Argentina and Colombia, have been rather long and severe,” said Despegar CEO Damián Scokin during the company’s earnings call Friday. “Additionally, although Latin America was the last major geographic region to be impacted by Covid, travel bans were implementing at the same time as in Europe. Thus the limitations to travel have been in place for a longer period of time, and the recovery has not yet begun.”

The Buenos Aires-based hybrid offline and online travel agency has a pending acquisition of Best Day in the works, and as previously announced, negotiated a discount, 58 percent, on the initially agreed purchase price of USD 136 million. Despegar won’t have to shell out any cash in the deal for three years.

Despegar acquired the Brazilian payments platform Koin, which it has been offering consumers in that country as a payment option since 2019, taking an 84 percent stake. It closed the deal by settling receivables for around USD 4 million.

The mergers and acquisitions would strengthen Despegar’s positions in Mexico and Brazil, its target markets for expansion. When the financing deals close, Despegar could be positioned for more acquisitions, especially as valuations have plummeted during the coronavirus crisis.

“While the outlook remains uncertain, we have taken appropriate action to mitigate the effects of the pandemic while continuing to protect our business and laying the foundation for an even stronger competitive position when travel once again resumes,” Scokin said in a prepared statement. 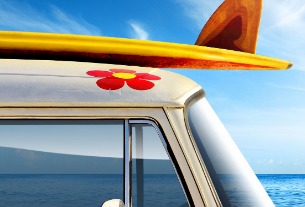 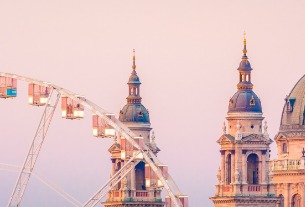 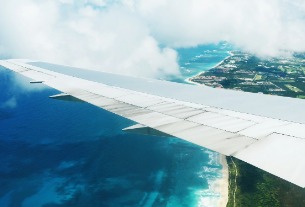