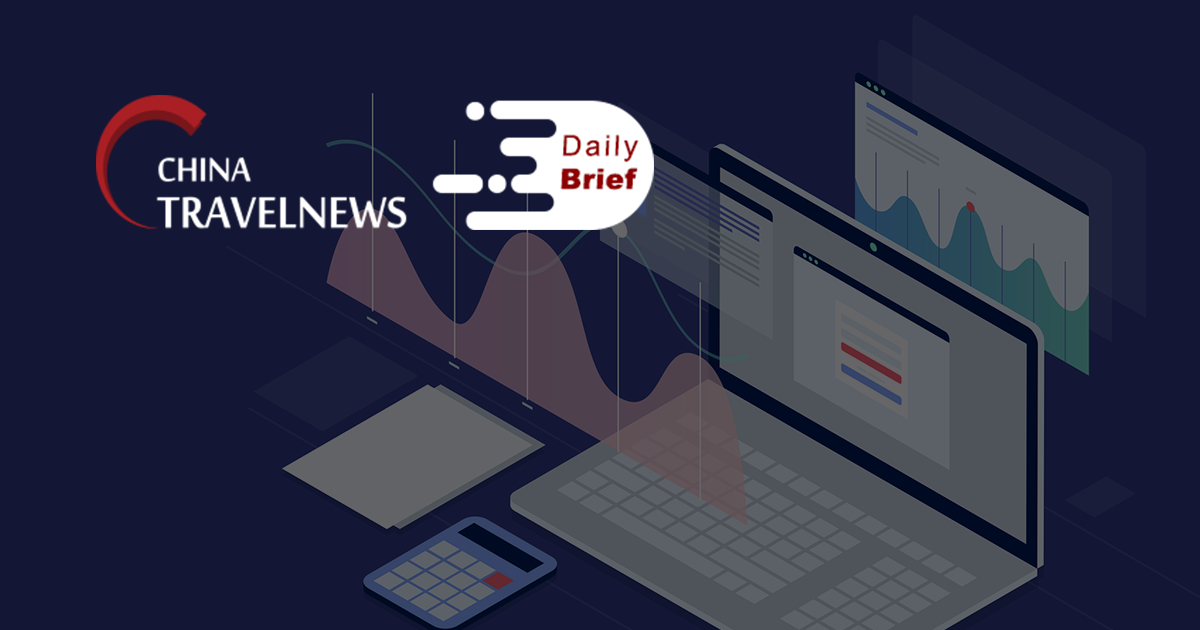 >> Zhejiang New Century Hotel said its half-year revenue declined nearly 40% in 2020 to RMB 544 million (USD 79 million). Net loss for the first six months this year was RMB 91 million (USD 13 million). Revenue from hotel room operation accounted for the biggest 36% share of the company total revenue during the time, followed by revenue from food and beverage, which took up 35% of the total. >> Hilton has joined with global play and entertainment company Hasbro to bring a variety of child-oriented amenities and themed dining activities focusing on Hasbro's popular IPs. China's summer tourism market is recovering rapidly and the occupancy rate of the Hilton group's hotels in China has rebounded to more than 60% on average at present.

Hilton is also tweaking its strategy in mainland China by targeting domestic long-stay guests amid a slump in international travel brought on by the pandemic. The hotel chain will team up with China’s biggest developer Country Garden to establish 1,000 hotels over the next 10 years, marking its first extended-stay product in its second-largest market.

>> The resumption of exit visas to Macao for the whole of Guangdong from August 26 should happen “as scheduled”, provided there is “not much change” in the incidence of COVID-19 in that mainland Chinese province in the coming days, said Macao Health Bureau official Leong Iek Hou. Shenzhen reported on Friday two local infection cases. Shanwei reported three local cases that day.

Chinese tourism rebounds quicker than rest of the world

The WSJ report noted that China's hotel chain Huazhu Group witnessed 97% of its domestic hotels reopening in the three months leading up to June, adding that internal flights are also bouncing back. Huazhu had outperformed its US rival Marriott International, the report said, citing Tom Masi, co-portfolio manager of the Emerging Wealth Equity Strategy fund at GW&K Investment Management in New York. Masi believes that Huazhu's performance can be attributed to China's effective control of the virus.

>> As China's restrictions began to ease in March, construction was able to resume on a number of high-speed rail projects, and momentum was restored to the national high-speed network development program. China National Railways opened 1178km of new lines in the first half of 2020, including 605km of high-speed lines. 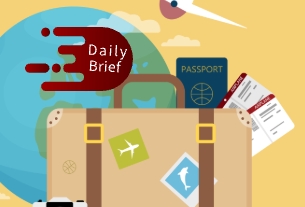