Various hotel groups have suffered data breaches in the past, but historically don’t become aware of the attack until months later.

It used to be hotel groups and airlines were the key targets of cyber attacks in travel. Now one of the biggest corporate travel agencies has reportedly paid out millions of dollars in bitcoin to hackers who held it ransom after a “cyber-incident.”

With the intrigue of a Hollywood thriller, CWT paid out $4.5 million to hackers, according to a record of the ransom negotiations seen by Reuters, after they stole sensitive corporate files and said they had knocked 30,000 computers offline.

The attackers reportedly used a strain of ransomware called Ragnar Locker, which encrypts computer files and renders them unusable until the victim pays for access to be restored, Reuters said.

Reuters added that hackers claimed to have stolen two terabytes of files, including financial reports, security documents and employees’ personal data such as email addresses and salary information.

Various hotel groups have suffered data breaches in the past, but historically don’t become aware of the attack until months later.

In May this year, EasyJet said information from nine million customers was exposed in a cyber attack. 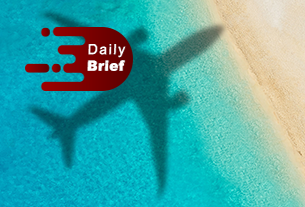 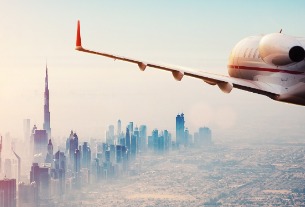 CWT CEO: Accelerating global strategies and investing in China after restructuring
©2022 广州力矩资讯科技有限公司 粤ICP备06070077号
Tell us more about yourself!