Marriott said while the pandemic had delayed some of its hotel openings, it expected to open 70 to 80 hotels in the Asia Pacific this year.

Hotel operator Marriott International said it expected room occupancy rates in Greater China to rise to 60% next month and forecast it could recover to pre-coronavirus levels by the start of 2021, as domestic travel in the country ticks up.

Craig S. Smith, the company's Asia-Pacific group president, said the pace of recovery was also "encouraging" with an average occupancy rate of 37% in the region in July.

"Obviously Asia will lead the world recovery in our industry," Smith told Reuters in an interview.

"For all the Asia-Pacific I think the recovery to pre-COVID levels will be next year. We are hoping that China recovers sometime around the first quarter of 2021."

The average occupancy rate in Greater China stood at 55% in July, Marriott added. In February, when China introduced draconian measures to keep people at home and stop the spread of the virus, the rate fell to less than 10%.

Like many other hospitality companies, Marriott has been hit hard by the collapse in travel demand caused by the pandemic.

However, Asia-Pacific nations such as China, New Zealand and South Korea, are seen to have mostly brought the virus spread under control, despite sporadic outbreaks.

Marriott said while the pandemic had delayed some of its hotel openings, it expected to open 70 to 80 hotels in the Asia Pacific this year. On Wednesday, it opened its first JW Marriott-branded hotel in Japan's Nara city.

Smith said while the company has had to put staff on voluntary no-pay leave, it has been trying to relocate staff to new hotels to try and keep jobs. 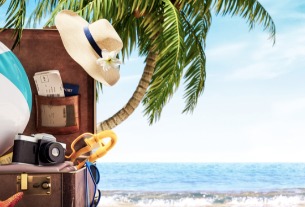 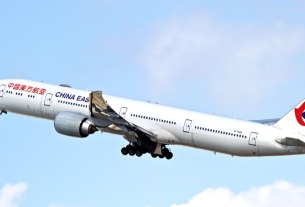