Sweden, Portugal, the United States, Canada and China were notable omissions from the list.

Britain will exempt travelers from Germany, France, Spain and Italy from its coronavirus quarantine rule for international arrivals, the government said on Friday.

They are among 59 countries and territories with which Britain has agreed “air bridges” of mutual exemption from quarantine requirements.

Greece and Turkey were also on the list of nations exempted from the requirement for all arrivals to England to self-isolate for 14 days, despite Transport Secretary Grant Shapps saying earlier Friday that Greece would not be exempted.

Sweden, Portugal, the United States, Canada and China were notable omissions from the list.

Ministers in Scotland’s devolved government said they would not automatically follow England’s lead, while uncertainty also remained over Wales and Northern Ireland.

But three major airlines operating in Britain said they had dropped their legal challenge to the quarantine rule following the announcement of the air bridges.

“Today marks the next step in carefully reopening our great nation,” Shapps said in a statement.

Shapps warned that Britain would “move quickly to protect ourselves if infection rates rise in countries we are reconnecting with.”

Humza Yousaf, Scotland’s justice minister, suggested that his government needed “a few days to work through the public health implications of possible exemptions.” 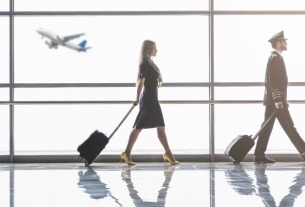 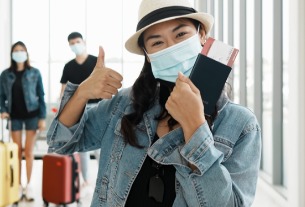